Since 1991 we have presented many unique antiaging products and services, we do this because we believe that people should be aware of the health breakthroughs taking place and get access to the world’s latest commercially available substances.

IAS works alongside many of the world’s leading antiaging professionals and from the published database research. This combination allows us to present clinical and scientific facts from referenced information from all around the world.

If you are looking for unique, value added, evidence-based health products- then IAS is your number one resource.

If you are interested in antiaging, preventive and regenerative medicine to put precision into your health, then you are at the right place to learn about specialist hormones, medicines, nutrition, peptides and much more; some examples of our foresight include:

Check out our background and you will understand that IAS is dedicated to the promotion of preventative and regernative medicine.

In 1996 IAS published the first Antiaging Bulletin™, 12-years later it became Antiaging Magazine™. These publications are full of articles, interviews and features about the stories and people who matter in antiaging today. Today, this long-running publication has morphed into the Aging Matters™ magazine, and you can read it online at: www.aging-matters.com

IAS organized the acclaimed Monte Carlo Antiaging Conferences® recognized as master classes in antiaging. Indeed, IAS consults for other antiaging meetings around the world, to help them select speakers and topics, including Dr. Walter Pierpaoli’s Stromboli conference on aging and cancer and Heather Bird’s London Antiageing Conference. We maintain an meeting resource at:

IAS’ award-winning antiaging website www.antiaging-systems.com has more than 1000 pages, with references and links to the published clinical information. With more than 100,000 hits per week, resulting in 30,000 downloaded pages, it is no wonder that the IAS website is consistently at the very top of the rankings for many search engines.

We hope you find something of great interest here. If you are looking for something special and can’t find it, please contact us and we will look into it. 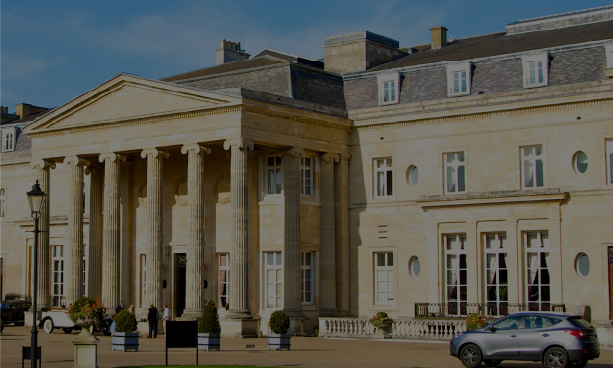 Come and visit us at the Profound Health Summit