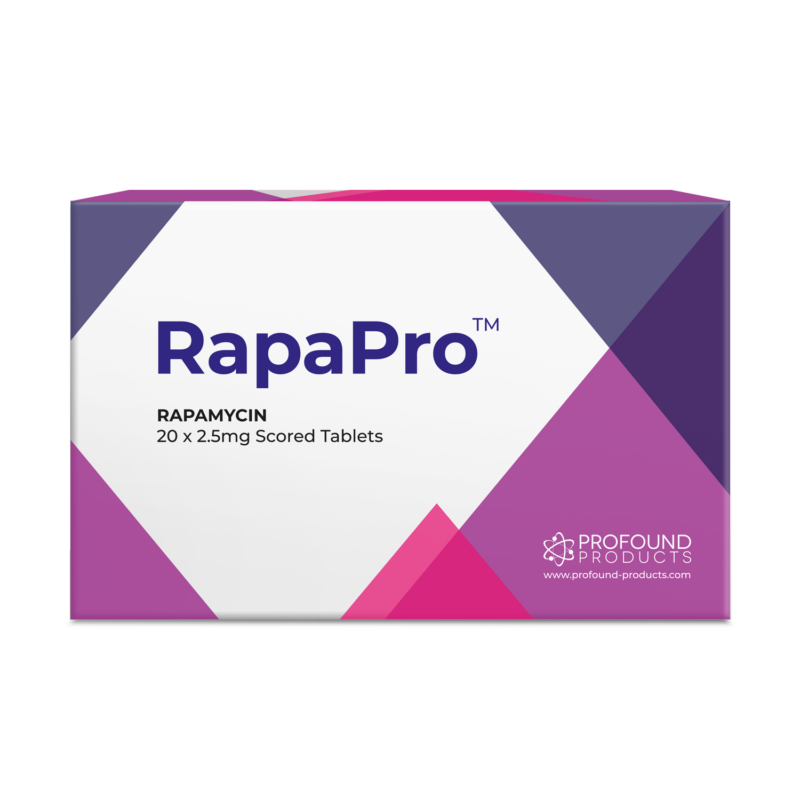 Rapamycin is a bacterial by-product that was first discovered by the isolation of soil samples taken from Easter Island; it founded the term mTOR (Mammalian Target of Rapamycin) and as a protein kinase it assists the control of cell growth, proliferation, and survival, (i.e. it is an mTOR inhibitor).

High doses of Rapamycin have had clinical use in the treatment of cancers and even for immune suppression to help prevent the rejection of organ transplantation.

Animal experiments, conducted by a team of researchers from the German Center for Neurodegenerative Diseases at the Helmholtz Zentrum in Munich, have highlighted that Rapamycin increased the lifespan of mice, (9% in males and 13% in females). Their summary as to why there was improved longevity was that Rapamycin helped to prevent tumor growth.

In 2016, the University of Washington trialled low-dose Rapamycin on dogs; within just 10 weeks, they showed that those using Rapamycin had significantly improved heart functionality when compared with those that did not.

In addition to Rapamycin’s antiproliferative properties, it may also have senolytic effects; that is to say that Rapamycin can help to induce the removal of senescent, (effectively dead) cells. Studies have highlighted that increased levels of senescent cells contribute to age-related pathology and loss of function;therefore their selective removal improves physiological function and extends longevity. Specifically, Rapamycin increases the levels of the gene Nrf2, and this correlates with the activation of autophagy and a reduction in the induction of cell senescence.

Rapamycin is at the cutting-edge of antiaging medicine and thus it remains unclear as to what are accurate human doses, but it is very unlikely to be needed at more than 5mg per week.

Kill Your Senescence Before It Kills You 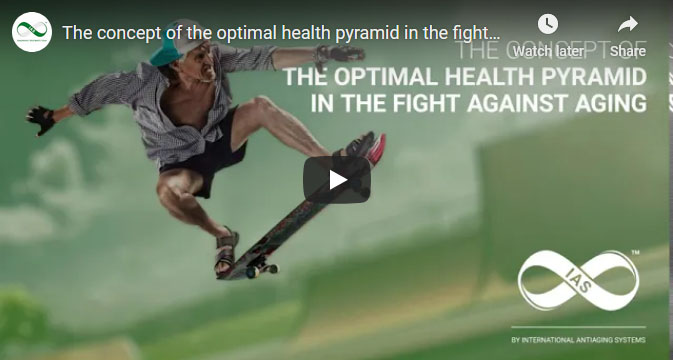 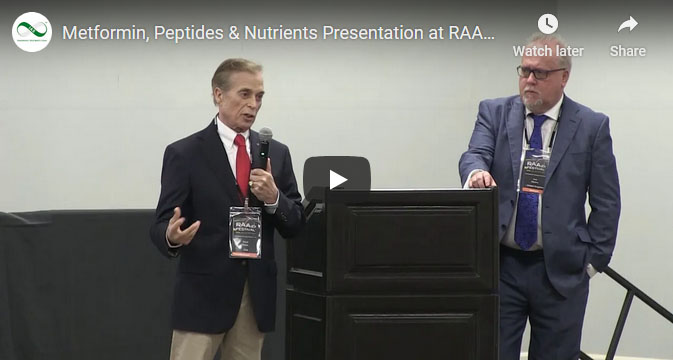