A naturally-occurring amino-acid, which has powerful immune boosting and antiaging properties.

Taking Carnosine supplements may help to extend the life of every cell in your body. Carnosine benefits include flushing toxins from the body, boosting the immune system and preventing cell damage. Carnosine is quite possibly the best natural defence against aging you can buy.

Carnosine is a naturally-occurring amino-acid, which has powerful immune boosting and antiaging properties. Although Carnosine has been known about for some time, its popularity as an antiaging supplement is relatively new – sparked by dramatic discoveries about its antioxidant properties.

Carnosine has been found to be a potent antioxidant that reduces and prevents cell damage, as well as improving cell function. As a water-soluble free radical scavenger, Carnosine protects against accelerated brain aging by preventing lipid peroxidation within the cell membrane.

Taking Carnosine supplements may help to extend the life of every cell in your body. Carnosine benefits include flushing toxins from the body, boosting the immune system and preventing cell damage. Carnosine is quite possibly the best natural defence against aging you can buy.

How do Carnosine antiaging supplements work?

Carnosine is a dipeptide amino acid which is found in the brain, heart, skin, muscles, kidneys and stomach. It supports healthy aging and prolongs the life of cells in the body by its effects on two mechanisms: glycosylation and free radical damage.

Glycosylation is the uncontrolled cross linking of proteins and DNA molecules caused by sugar aldehydes reacting with amino acids on the protein molecule and creating Advance Glycosylation End-products (AGE’s). Put simply, cross linking is what happens when an apple, cut in half, turns brown.

Glycosylation causes the loss of cell function and accelerated aging. Perhaps the most important action of Carnosine antioxidant supplements is their anti-gylcosylation effect. Carnosine protects against cross-linking and the formation of abnormal proteins, which lead to accelerated aging.

Equally importantly, Carnosine works by limiting free radical damage. As a water-soluble free radical scavenger, Carnosine prevents lipid peroxidation within the cell membrane. It is believed to be a natural counterpart to lipid-soluble antioxidants such as vitamin E.

Carnosine supplements offer a host of life enhancing properties and benefits. Carnosine flushes toxins from the body; it reduces and prevents cell damage caused by beta amyloid – the substance found in the brains of patients with Alzheimer’s disease; and it has potent immune boosting properties.

The anti-glycosylation benefits of Carnosine makes it beneficial for diabetes, cataracts, neuropathy, kidney failure and skin conditions. While research into Carnosine autism treatments is ongoing, it has been associated with helping Autistic Spectrum Disorders. And Carnosine kidney and Carnosine liver treatments also offer protection against free radical damage to these vital organs.

Carnosine supplement benefits range from reducing muscle pain after exercise through to helping to reduce wrinkles. Carnosine antioxidant supplements contain wound healing properties, which makes them good for treating burns and wounds following surgery. Carnosine is potentially beneficial against cancer, it is anti-inflammatory and it is used in preventing and healing gastric ulcers.

Carnosine eye drops, containing another form of Carnosine known as N-alpha acetylcarnosine (NAC) under the brand name Can-C – have also been used to help eradicate senile cataract problems with great success. It is believed that Can C carnosine glaucoma treatments may also benefit people with certain types of glaucoma. Carnosine eye drops may have very important antiaging eye functions too, because they don’t simply inhibit protein cross-links, they actually break them.

Where to buy Carnosine, Carnosine side effects and recommended Carnosine dosage

The recommended Carnosine dosage is between 500mg per day with occasional breaks.

Carnosine side effects are minimal if the recommended dosages are followed. There have been cases of muscle twitching with 1g plus Carnosine dosage.

Carnosine is a potent antiaging supplement. It is a natural antioxidant and anti-gylcosylation inhibitor, which plays a vital role in fighting against aging, cataracts, diabetes, kidney and skin problems. Future research may also confirm wider benefits, such as carnosine autism treatment and glaucoma remedies using Can-C – adding further weight to Carnosine’s potential.

em>Disclaimer: Please note that only your own physician can determine your precise needs, but in order to give you some information these answers are based upon the ‘average person’ and clinical / published results.

I’ve been reading the articles of carnosine on your website, especially regarding a low or high daily dose.
One thing that stood out that: “that some of the benefits of carnosine are derived AFTER carnosine has been degraded by carnisinases to produce histidine and alanine. Some of the benefits may be due to these amino acids, particularly histidine.”
What I like to ask, if the above is true, doesn’t then make sense to take, beside carnosine, also the amino acids, histidine and alanine too?
I didn’t see anything mentioned about that. What is your opinion of this?

It is a good question, Dr. Kyriazis thoughts on the matter were as follows:

“Carnosine has other benefits own its own right, and its actions are not dependant on alanine etc., alone. It is also probably cheaper to use carnosine than alanine and histidine supplements separately.”

We hope this helps answer your enquiry, at the end of the day in regard to antiaging / preventative medicine, it is hard to know when to stop. Cost and convenience naturally play a big factor, but we also have to consider the amount of knowledge available in order to produce a satisfactory and side effect free outcome.

Usual antiaging dosages are from 100mg to 300mg (maximum 600mg day) per day with occasional breaks. The synergetic and protective use of Centrophenoxine may be beneficial with long-term oral Carnosine use.

We do not recommend oral dosages larger than 600mg per day. We are aware of cases of muscle twitching with 1g plus dosages. (Note: We are aware that some companies are suggesting dosages of 1000mg per day. The potential reasons against these mega-dosages are discussed by Marios Kyriazis MD, Dr. Hipkiss and Ward Dean MD in the Product Questions and Answers section). You can also read the IAS interview with Dr. Kyriazis by clicking here. 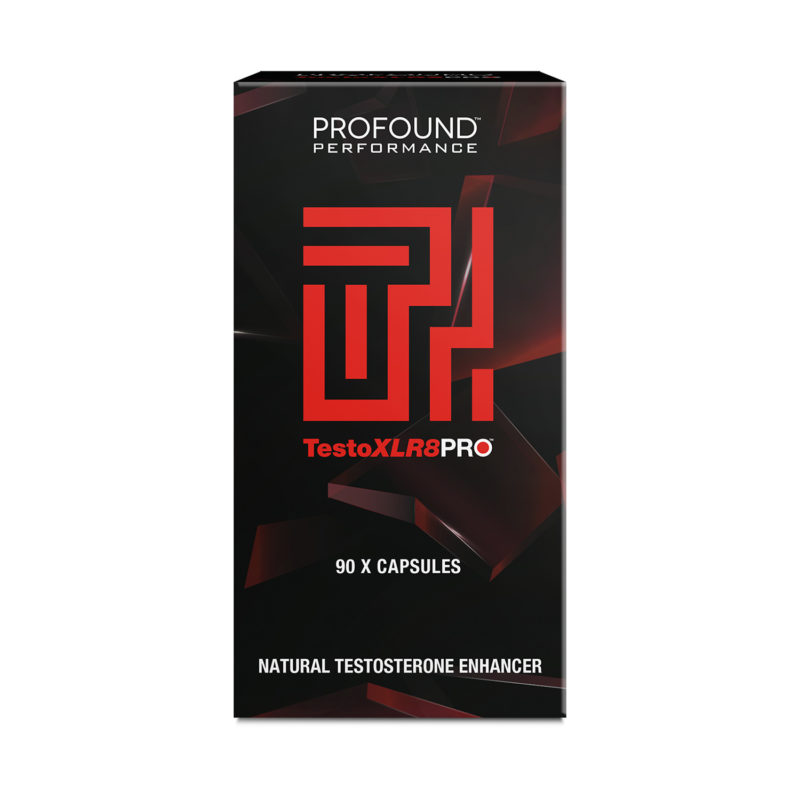 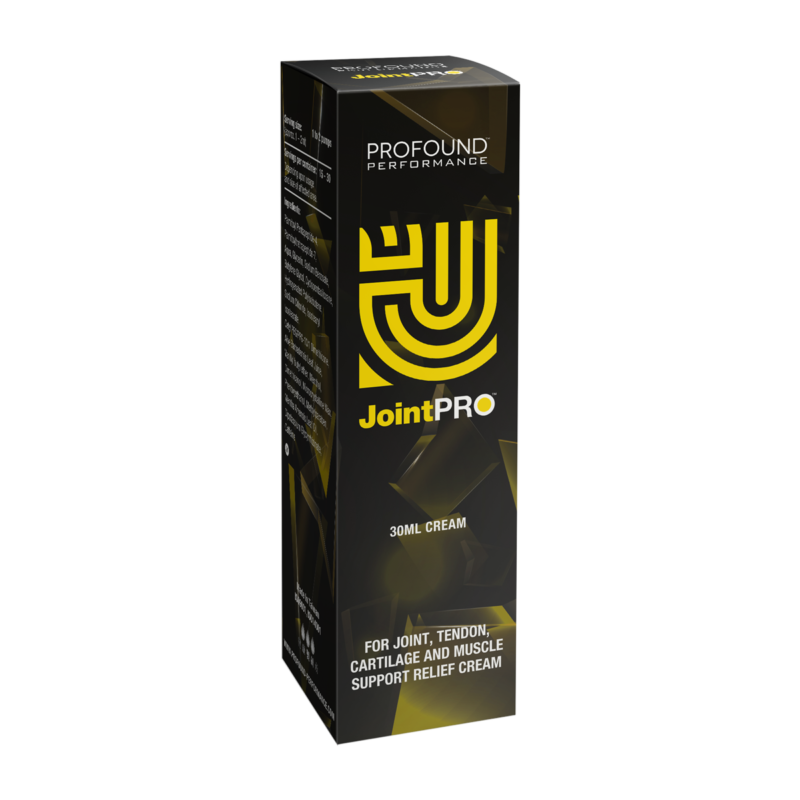 The Cataract Cure about L-carnosine and N-acetylcarnosine

Interview with Dr Kyriazis about L-carnosine and N-acetylcarnosine

Taking Supplements – Have We Got It Wrong

Carnosine extends the life of every cell in your body