Ed.- Dr. Kyriazis is one of the UK’s leading Anti-Aging Physicians and the founder and medical advisor to the British Longevity Society. He is also one of the few physician’s worldwide who has conducted tests on aging but otherwise healthy individuals and the effective low dose use of L-carnosine, (as reported in the Winter 2001 IAS Anti-Aging Bulletin).

In this article, Dr. Kyriazis takes us through the process of an Anti-Aging Physician with one of his patients.

In the world of anti-aging medicine, doctors frequently come across successful treatments which have easy-to-define, short-term benefits. It is, however, very difficult to evaluate the success in the long-term because any anti-aging treatment or therapy needs to be applied for years before a judgement can be made. It is important to realise that this applies to purely anti-aging treatments and not to therapies for specific diseases or complaints. It is, of course, relatively easy to measure success after treating a specific medical complaint, but the situation is more complicated when trying to evaluate aging in general.

One obvious and frequently used way to evaluate anti-aging treatment is to assess biomarkers of aging and use blood testing, hormonal assays and evaluation of physiological parameters. Sometimes, more complicated and sophisticated testing is used. However, there are other factors to be taken into consideration, for example, patient (subjective) satisfaction with the treatment, and the opinion of the patient’s relatives or friends. The following is an example of a case that touches all of these issues and puts across some valuable points.

Two years ago, a healthy-looking, divorced 47 year old woman came to see me specifically for general anti-aging treatment. She was not seeking treatment for any disease. After discussing her case, it became obvious that I was dealing with a very knowledgeable patient, who was well aware of current general health issues. She had a large home library of self-help health books, including healthy cookery, exercise, complementary treatments and oriental therapies. She was taking a combination of around 40 different vitamins, supplements, plant extracts and similar products several times a day, a total of around 100 tablets or capsules daily. Her diet was as ideal as it could be, and her exercise routine appeared perfect for general health.

On the face of it, this lady was doing everything possible to maintain her health. But here comes a small but very significant difference: Anti-aging medicine is not merely concerned with achieving good general health, but it is specifically targeted at maintaining youth, slowing aging down, and prolonging healthy life span.

A treatment that is good for general health may not be entirely suitable for anti-aging purposes.

Going through my patient’s list of supplements I realised that many of these were not really necessary, or that their actions were overlapping, i.e. they were the same chemical compounds used in several different forms.

On detailed questioning, I concluded that her two-hour-a-day exercise routine was not suited to an anti-aging regime. I know many physicians and personal trainers who recommend high levels of intense daily exercise for their patients. In my opinion, this is very wrong because strenuous exercise lasting over 45 minutes at a time increases the production of free radicals over and beyond the body’s antioxidant defences and accelerates free radical damage (1).

Merely taking extra antioxidants before or after exercising may not provide suitable protection against free radicals, because antioxidant bioavailability is not ideal during times of physical stress. Also, any exercise that leaves the participants exhausted, dripping in sweat, very tired, with aching muscle and out of breath, does not sound like the correct, logical way to stop aging.

To assess her aging rate as a whole, I used a combination approach. First I used the Age General Evaluation and Longevity Estimation Special Scan (AGELESS). This is a computerised questionnaire of my own invention which can be performed by the patients themselves with minimal assistance from their physician.

The test aims to identify weaknesses in the patient’s overall approach to aging, their expectations, lifestyle, beliefs, social situation and actual biological age. It consists of around 100 questions divided between biological, social and mental aging, as well as aging of the sensory organs. These sections may be taken individually or in sequence. The scoring system is simple, yet quite accurate.

During the first evaluation, my patient did reasonably well in the biological and sensory sections, but not so well in the social and mental part. This is a typical pitfall many anti-aging devotees fall into. Anti-Aging medicine is not only concerned with physical aging, but should also address the patient’s attitudes, mind and his or her place within an aging society.

For example, although many people experience memory problems as they grow older, not many are aware that there are other faculties of the brain which also decline with age, resulting in an increase of reaction time and a slowing down of information processing. These areas need to be evaluated and any deficiencies treated accordingly. Our attitudes change throughout life, and people who do not evolve as they grow older, those who are unable to change or find it difficult to adjust to new circumstances, are said to “age unsuccessfully.” This is exemplified in my patient, who was trying to address physical aging on its own, without any considerations to her personality as a whole.

The second type of assessment was another simple yet very useful test, based on free radical activity. This is called the “Free Radical Test” (Vespro Ltd.) and it evaluates the amount of malondialdehyde (MDA) in the urine. MDA is a toxic by-product of lipid peroxidation and it is formed, for example, after free radicals react with lipids forming part of the cell membrane. If left uncontrolled, MDA may go on to cause more harm, accelerating the damage caused by AGEs (Advanced Glycosylation End-products), resulting in protein cross-linking and DNA malfunction.

I was initially surprised to notice that my patient’s score was bright red, the worse possible grade corresponding to high levels of urinary MDA. After using this test on other patients I realised that hers was by no means an isolated result. Many athletes and people who exercise heavily also register high levels of MDA in their urine, which points to an increased free radical activity. The heavier the exercise, the higher the levels of MDA in the urine. This supports the point made above, that heavy exercising accelerates age-related damage in the long term.

After taking into consideration the test results mentioned above, I had to make drastic changes to her lifestyle and medication. Most of her medication was stopped and she commenced a specific regime using targeted anti-aging products. We agreed on a combination of:

This is a total of five different products instead of the original 40. Her intake went down from 100 tablets a day to just seven (the dose of carnosine was adjusted according to MDA response and she is now taking three 50 mg capsules of L-carnosine a day).

This combination is far more refined and provides adequate basic cover against the four main processes of ageing, namely oxidation, glycosylation, methylation and hormonal deregulation. However, we have other plans for the future, depending on the changing regulations of medication import into her country, and also depending on her increasing needs as she grows older.

I am now aiming to modify her regime to include Aminoguanidine for better protection against glycosylation, plus a brain support agent (perhaps Pregnenolone or Vinpocetine). In addition, her coenzyme Q10 will be withdrawn and replaced by Idebenone which is much more potent and has less potential toxicity than coenzyme Q10. Future plans also include the withdrawal of L-carnosine which will be substituted with N-alpha-acetyl-carnosine, a more specific and powerful form of carnosine (3).

Regarding exercise, I recommended reducing her total exercise time from two hours a day to less than 60 minutes a day. My suggestions included a mixture of the following activities:

I usually recommend that these exercises should last for no more than 20-30 minutes at a time, but the patient can exercise twice a day, for example, go swimming in the morning and do some chi kung exercises in the evening. The assures a minimum extra free radical production which the body is perfectly able to contain without too much effort.

I had no specific additions to make in her dietary regime because this was almost perfectly balanced. In fact, it is so well balanced that I have copied a summary of her weekly menu to give out to other patients to follow. She also received regular counselling to bolster positive aging thinking and to achieve successful social aging. This was aimed at dealing with problems related to her social views and expectations. She was encouraged to view her own aging as a valuable asset and not as a crippling burden.

After some months on this regime, the patient did not only feel satisfied herself, but other members of her immediate family and close friends noticed a visible difference, both in appearance and in demeanour. Her overall well-being was improved, she felt more alert mentally and she felt that she got something valuable out of the whole experience. Her urinary MDA fell from “high” to “optimum” within just 3 months. This, coupled with the actual biological improvement of her parameters is as near as we can get to slowing down aging in everyday situations.

A repeat of the AGELESS ® assessment six months after the first, showed an improvement in her scores equivalent to approximately seven years, i.e. her bio-social age dropped from 47 to 40. This was later confirmed by more formal assessment using the H-Scan ®. During this assessment the patient takes part in activities which measure reaction time, decision time, vibrotactile sensitivity, visual accommodation, lung function, memory and similar areas which show deterioration with aging. Since then, regular follow-up assessments every six months show a persistence of her near-perfect scores.

Four general conclusions can be drawn from this case: 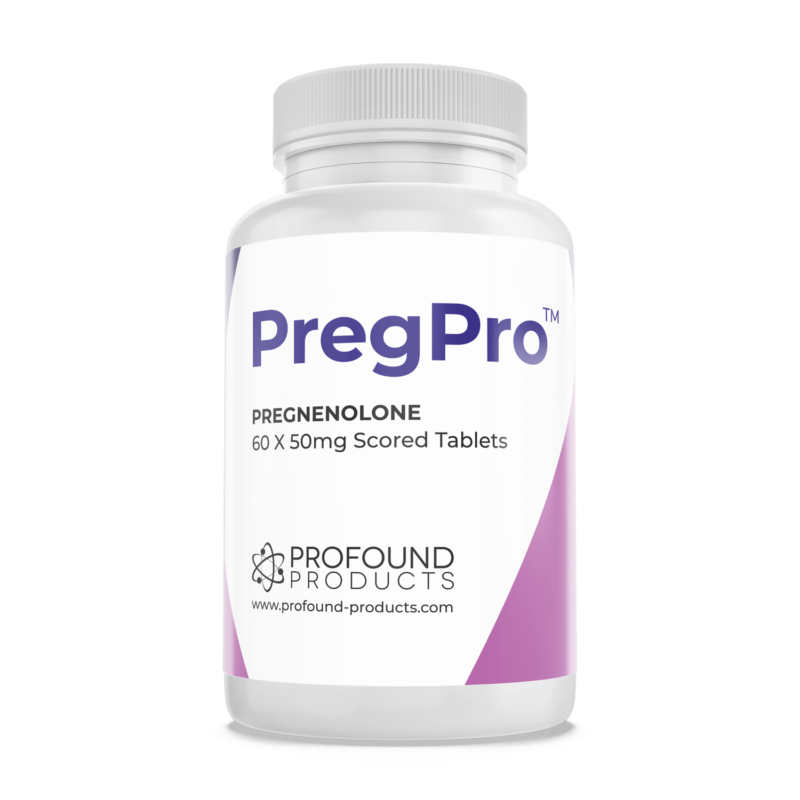 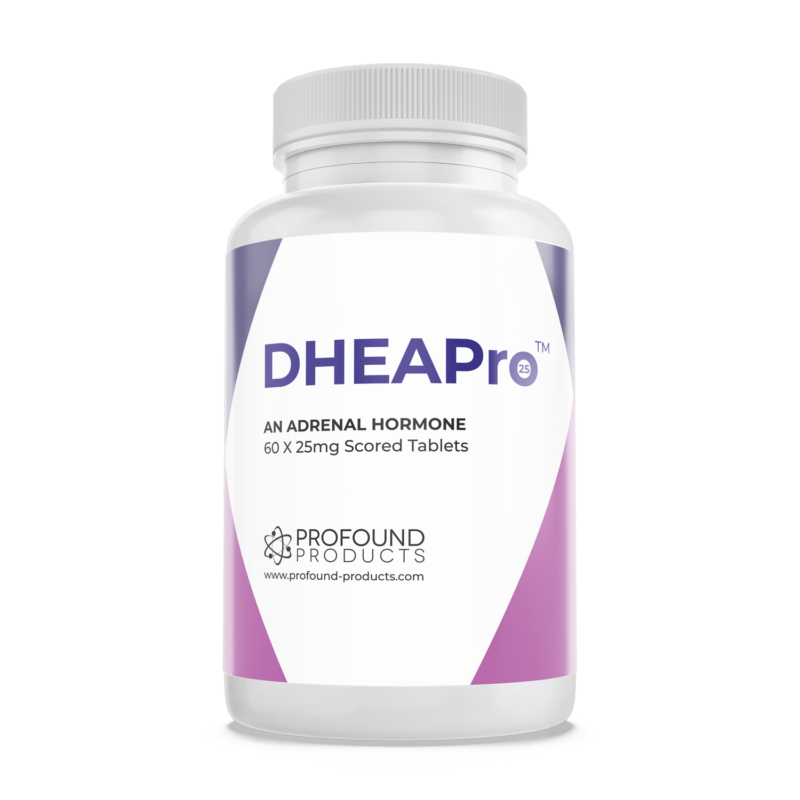 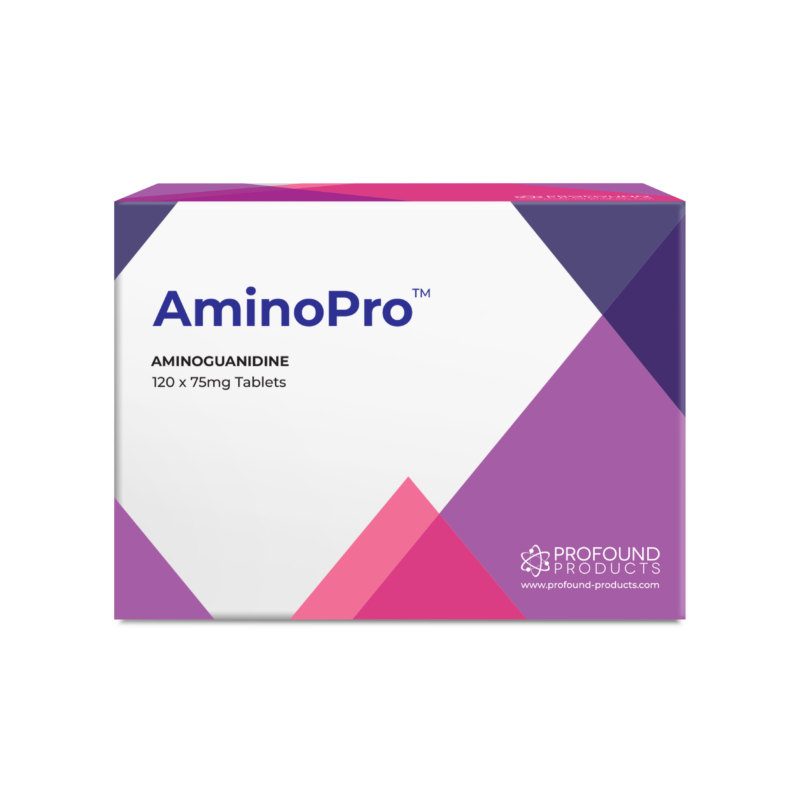