When it comes to the regulation of aging mechanisms, one important molecule which has widespread effects is mTOR. This is the acronym of the mechanistic (previously also called ‘mammalian’) Target Of Rapamycin. It is a protein kinase which regulates the proliferation and development of cells. mTOR acts as a central controller in signalling pathways which regulate the survival and function of the cell. It can affect cell division processes, the response to stress and general cell and protein tasks. These signalling pathways are very complicated and depend on many feedback loops, energy supply, and a great variety of other molecules or signals. During certain disease and aging, the function of mTOR can become deregulated and result in clinical manifestations. Despite talking about mTOR as if it is just one molecule, it functions, in fact, as two separate complexes called mTORC1 and mTORC2 (1).

Several compounds have now been developed (or discovered) which inhibit some of the actions of mTOR and so improve certain health parameters. The very first inhibitor was the antifungal drug rapamycin (also known as sirolimus) which is also immunosuppressive, so it has been used in order to dampen the immune response following transplants. This was also found to have a positive effect on the heart and brain, particularly in diseases where there is age-related neurodegeneration.

Rapamycin and its analogues inhibit the immune response by blocking the proliferation of T-cell and by reducing the impact of interleukin inflammatory compounds. They also block the formation of new blood vessels (angiogenesis) which results in cancer cells being deprived of their blood supply.

More modern mTOR inhibitors were developed since, but most of these are based on the basic rapamycin molecular structure. The rapamycin derivative temsirolimus is a soluble agent which has a reduced risk of side effects compared to rapamycin. As it is water soluble, it can be administered by intravenous infusion. It is approved by the FDA for the treatment of kidney tumours.

Other derivative molecules (all called rapalogs, i.e.’ rapamycin analogues’) are

These bind to the same binding sites as rapamycin, and are considered to be generally better inhibitors. They can be used orally, as well as by intravenous injection. They work by stopping the growth of some cancers but are not thought to be very effective in all cancers, particularly if used alone. One important mechanism of action of these rapalogs is through competition for the ATP molecule, thus blocking energy supply to tumour cells. Many rapalogs also interfere with apoptosis (loss of damaged cells) and may result in increased apoptosis of cancer cells, thus reducing the size of the tumour. These inhibit both mTORC1 and mTORC2 elements.

Although initially promising, these rapalogs may be more effective if used in association with other tumour-suppressing agents. However, it remains unclear as to what specific tumours to use these agents on, because it all depends on what markers each tumour carries and how sensitive these markers are. Nevertheless, research is continuing at a quick pace.

Apart from synthetic inhibitors of mTOR, there are certain natural ones. The following are some examples which are also used for their other antiaging benefits and effects.

Epigallotechin gallate (EGCG) is a well-known natural compound with multiple benefits. It can disrupt the mTOR pathway and it was shown to be effective in inducing apoptosis of human pancreatic cells in the laboratory (2). The researchers quote: “Our results revealed that EGCG dramatically inhibited the proliferation of (pancreatic cancer) cells and induced apoptosis simultaneously. Furthermore, it upregulated (improved) mRNA and protein expression levels, as well as downregulating the expression of phospho-AKT and phospho-mTOR”.

Caffeine can induce apoptosis of cancer cells through modulation of the p53 element which takes active part in apoptosis. It has also been reported that caffeine can induce autophagy and this can be achieved through inhibition of the mTOR pathway, so one possible benefit associated with this is an anti-cancer activity (3). Caffeine can be used in association with chemotherapy in bone and soft tissue tumours. In another experiment it was confirmed that caffeine affects mTOR and other protein kinases, reduces inflammation markers and helps to initiate apoptosis (4).

The ingredient of turmeric can be used in association with other established chemotherapy drugs in order to enhance their action, particularly in difficult-to-treat tumours such as glioblastoma in the brain. The mechanism is rooted in the ability of curcumin to block the mTOR pathway and thus enhance the apoptosis of cancerous cells (5). In another very recent experiment it was found that curcumin downregulates the mTOR signalling pathway, reduces the accumulation of beta-amyloid (the aggregate found in Alzheimer’s dementia) and thus improved cognitive function in mice. This effect is also due to the curcumin’s ability to induce autophagy, i.e. degradation of abnormal protein accumulation. It can therefore be used as a neuroprotective agent during aging (6).

Other phytochemicals (all of which inhibit the mTOR pathway (7)) include resveratrol, timosaponin, genistein, diosgenin, gallic acid, and pomegranate, although clearly, more research is needed to clarify their specific mTOR modulating effects. In a review paper published in 2011 it was reported that compounds such as curcumin, resveratrol, fisetin and spermidine can, though an inhibition of the mTOR pathway, enhance reprogramming of pluripotent stem cells. These shows that there are common pathways in cell regulation which can be affected by modulation of mTOR, and can eventually affect aging (8).

The role of Resveratrol in mTOR regulation

The case of resveratrol is particularly interesting. It is known that resveratrol can inhibit certain cancers, and recent research has confirmed that one of the mechanisms involved is mTOR inhibition, as well as modulation of apoptosis. The same mechanism may underlie resveratrol’s antiaging effects (9). In experiments, it was shown that resveratrol and rapamycin can enhance each other’s actions, and that at very high dose, resveratrol can suppress aging through its mTOR inhibition mechanism alone. It is well known that apart from its effects on cancer, mTOR has also several effects on the aging process (10), and this may explain resveratrol’s multiple actions and benefits.

Several experiments in mice and other animals have shown that the mTOR molecule can affect both the average and maximum lifespan (11). As mentioned above, agents such as rapamycin work by improving signalling between the cells. An example of these pathways is the regulation of the Growth Hormone/insulin/IGF-1 pathway, inactivation of which has been shown to increase lifespan in the laboratory (12). In a systematic review of the top 10 antiaging interventions being studied today, mTOR interventions were classed second in importance, with calorie restriction being first, and nutrients such as resveratrol being third (13).

Oxaloacetate is an organic compound which takes part in several metabolic processes such as synthesis of amino acids and fatty acids, and also regulates mitochondrial and brain function. Among its other benefits (it is an antioxidant, brain function enhancer, and a modulator of certain age-related genes such as FOXO) it is also an effective mTOR modulator. It may also be considered as an mTOR mimetic which means that it has additional benefits which are similar to other mTOR inhibitors (such as modulation of apoptosis and reduction of glutamate) but that these benefits originate from mechanisms other than mTOR inhibition (14).

In summary, it is clear that aging is very dependent upon mTOR regulated pathways and processes, and that several agents which may affect this molecule have direct or indirect benefits. Several pathways involved in cancer can be regulated through mTOR inhibitors, and because many of these pathways are also involved in aging, it is logical to assume that these inhibitors have a positive benefit on aging too. There are several supporting studies although, as usual, more research is needed in order to clarify more mechanisms of action, and perhaps, also identify more such inhibitors or modulators. Whilst waiting for such studies to be performed, certain antiaging physicians and scientists are recommending the more natural molecules involved in mTOR inhibition (such as resveratrol, oxaloacetate or curcumin, for example) as a way of addressing several age-related health problems.

12. Anisimov VN. Conservative Growth Hormone/IGF-1 and mTOR Signaling Pathways as a Target for Aging and Cancer Prevention: Do We Really Have an Antiaging Drug? Interdiscip Top Gerontol. 2015;40:177-88 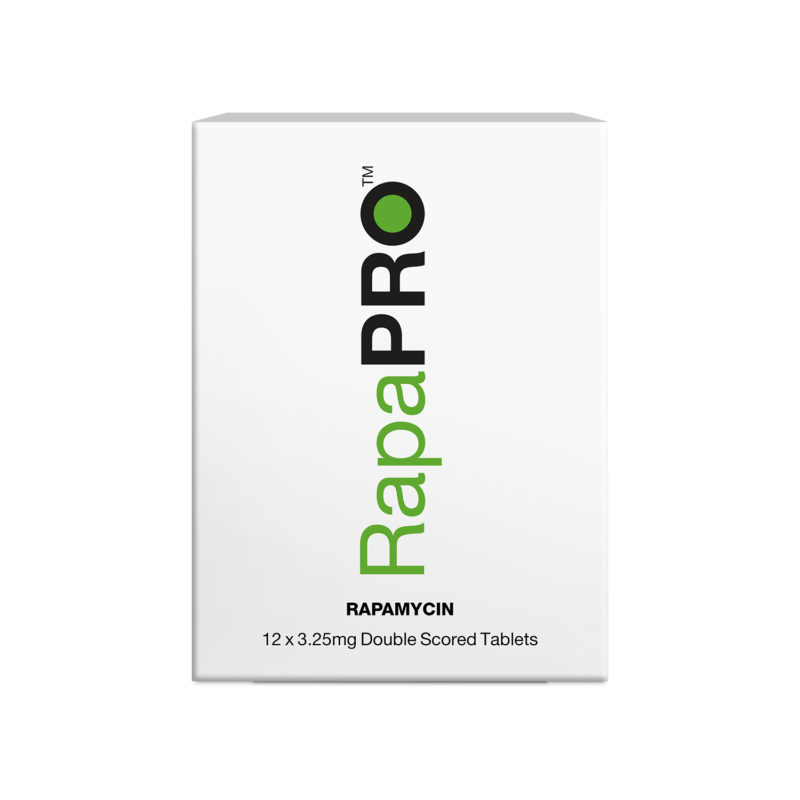