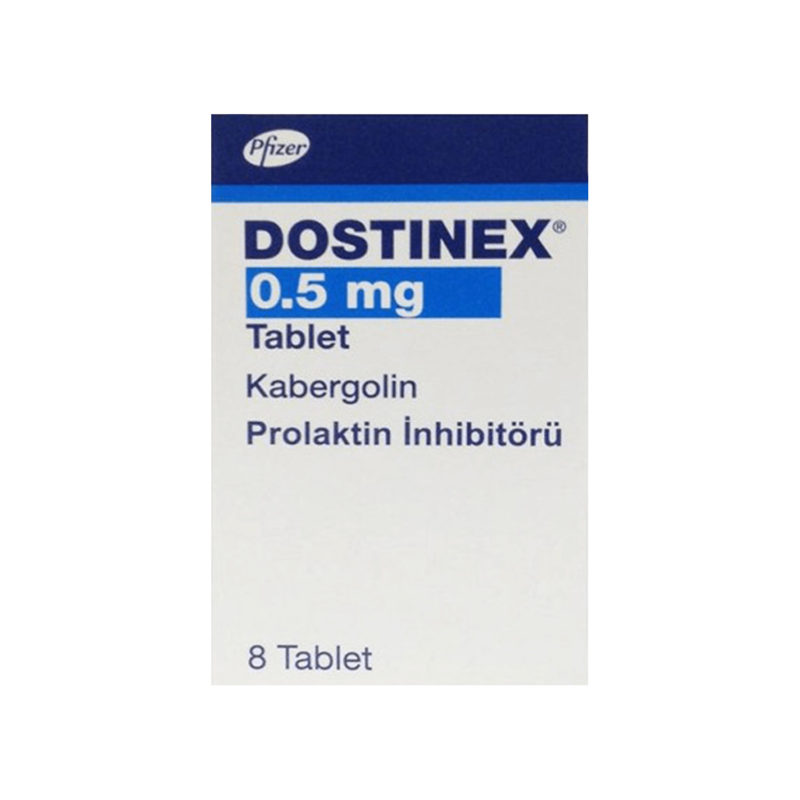 Potent prolactin inhibitor that can aid sex for men

By increasing the level of dopamine in the brain – the feel good hormone – and decreasing the levels of prolactin – a hormone linked to slow recovery after sex – Cabergoline works to stimulate desire.

The supplement not only increases the level of arousal but it also increases the compulsion to be intimate with a partner after sex by quickening the recovery time and fuelling better orgasms.

Stimulate your desire with Cabergoline

In men, known sex supplements such as Cialis, Viagra and Levitra act by improving the blood flow to the penis and the corpus cavernosum. Cabergoline affects the pituitary gland in the brain and the production of dopamine and the level of prolactin, so feelings of arousal are heightened dramatically.

How does Cabergoline work?

You may have read about Cabergoline online as it’s also known as Dostinex. This supplement is part of a group of drugs that increases the level of dopamine in our brains and decreases the level of the prolactin hormone. These groups of drugs are collectively known as doperminergic medicines.

In women, prolactin is the hormone that’s secreted after giving birth, promoting breast milk by enhancing lactation for breast feeding. In turn, whilst breast feeding, higher levels of prolactin have been found to be linked to reduced sex drive.

In men, the level of prolactin is increased immediately after ejaculation and may be a contributing factor to men’s desire to go to sleep soon after intercourse. An excessive amount of prolactin in men is called prolactinoma. Not only does this lead to low sex drive but it can also result in the development of breasts.

Cabergoline has been proven to lower the level of prolactin to such a degree that desire for sex is increased as well as provoking enhanced orgasm and greater ejaculation.

Drugs commonly prescribed for high levels of prolactin in the body include Bromocriptine / Parlodel – which is also a dopamine enhancer and a prolactin inhibitor. Recent clinical tests however, have found that Cabergoline effects are stronger and have far fewer side effects.

Further clinical tests carried out in Germany on 60 healthy males (between the ages of 22 and 31) revealed that they needed a break of around 19 minutes between orgasms, whereas after taking a Cabergoline dosage, this time period was reduced to just a few minutes.

Traditionally used and approved for treating a variety of conditions, like Parkinson’s disease and prolactinoma (increased breast development in men and over production of milk in women) Cabergoline – also known by its brand name Dostinex – is recognised for its action upon D2 receptor sites.

A Cabergoline dosage is usually 0.25mg or 0.5mg no more than twice a week. If treating a more serious condition like Parkinson’s disease or severe cases of prolactinoma, then a dosage must be prescribed by your doctor. Doses in all cases are usually built up slowly and should not exceed 1mg twice weekly. There’s also the fact that Cabergoline and pregnancy don’t mix, so you must avoid the supplement if you’re expecting. As with all medicines, it’s advisable to see your doctor before undergoing any course of treatment.

If you’re looking to increase your libido, heighten your arousal, and to enjoy faster recovery times between intercourse, then Cabergoline is the supplement that delivers. 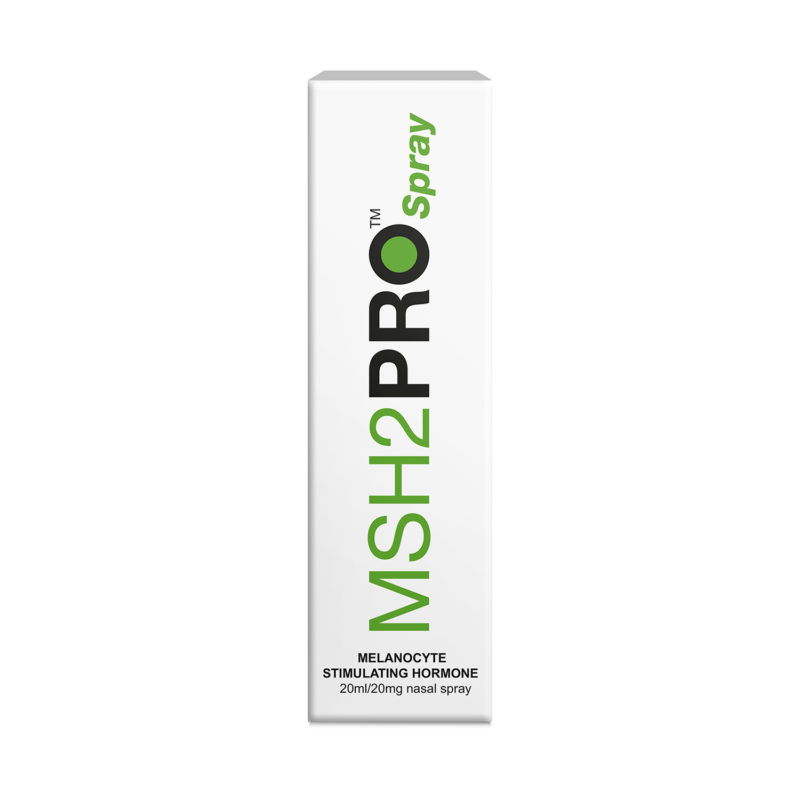 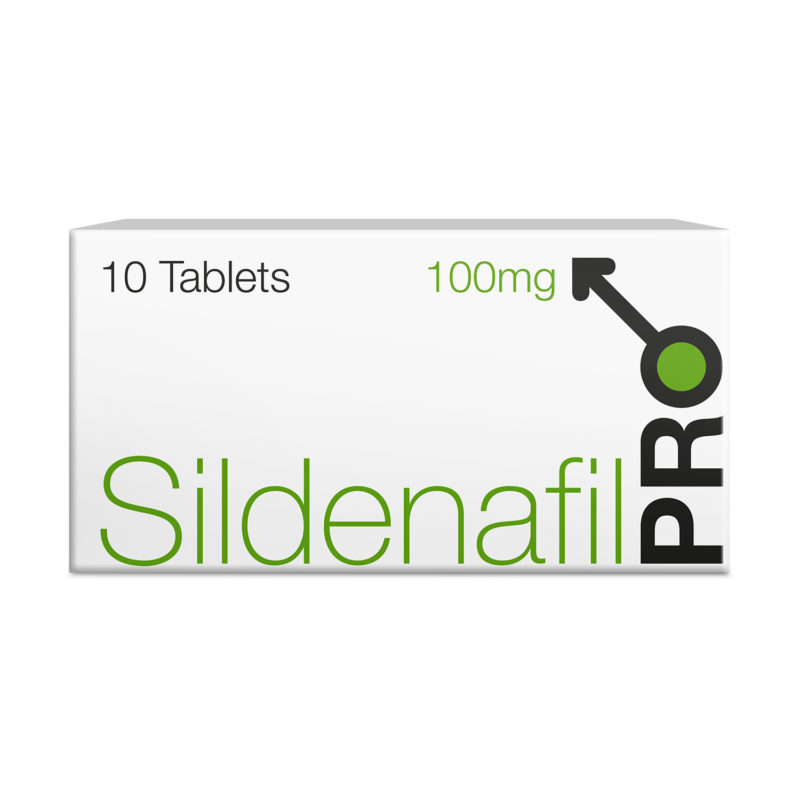 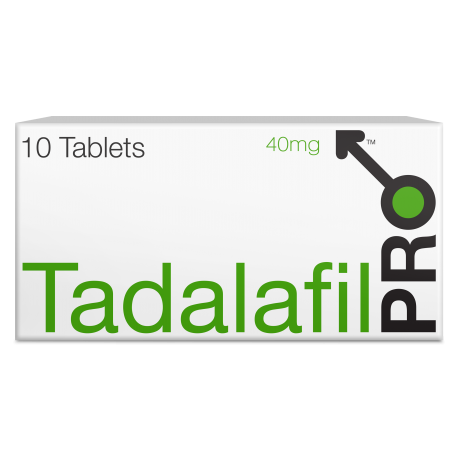 For erectile dysfunction and increasing libido