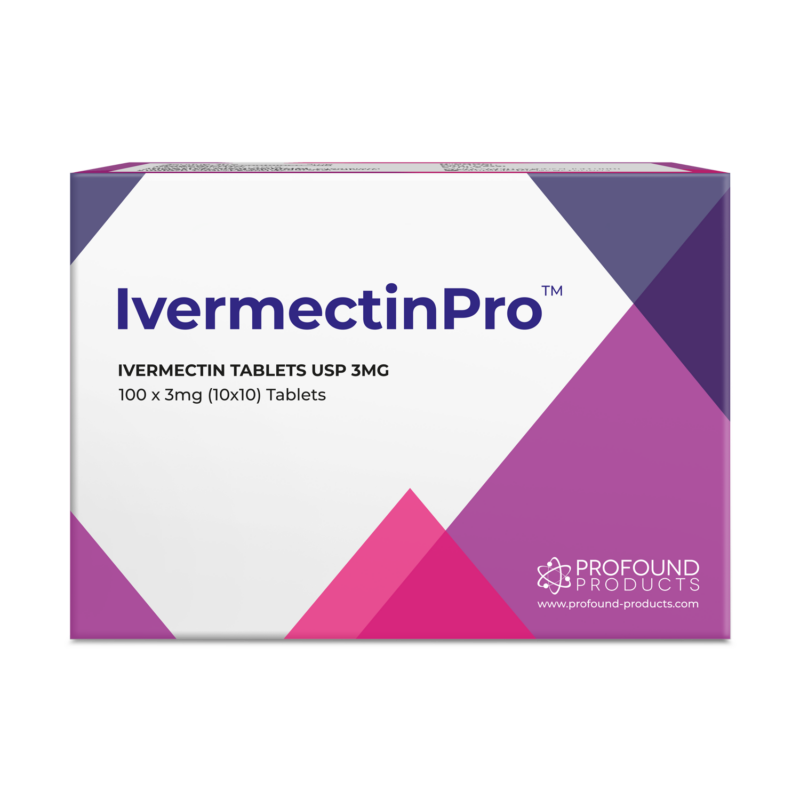 Anti-parasitic drug with a myriad of uses

Ivermectin (pronounced I-ver-mek-tin), is a medication used to treat many types of parasitic infections. In humans, this includes head lice, scabies, onchocerciasis, strongyloidiasis, trichuriasis, ascariasis, and lymphatic filariasis. In veterinary medicine, it is used to prevent and treat heartworm and acariasis, among other topical indications.

An informative article published by www.nature.com on the history of Ivermectin and its full breadth of use: CLICK TO READ: Ivermectin: enigmatic multifaceted ‘wonder’ drug continues to surprise and exceed expectations

Ivermectin is an approximate mix of 80/20% of two avermectin derivatives, the avermectin family of compounds were discovered by Dr. Satoshi Ōmura of Kitasato University of Japan in 1970, within the soils of Dr. Omura’s golf club! (sic). From this discovery, Ivermectin was synthesized in 1975 and introduced as a medicine in 1981. In fact, half of the 2015 Nobel Prize in Medicine was awarded jointly to Drs. Omura and Campbell for discovering avermectin- noting within their award that; “the derivatives of which [Ivermectin] have radically lowered the incidence of river blindness and lymphatic filariasis, as well as showing efficacy against an expanding number of other parasitic diseases.”

Since coming into general medical use in 1981, today, Ivermectin is on the World Health Organization’s ‘List of Essential Medicines.’ This list contains the medications considered to be most effective and safe, meeting the most vital needs within a health system. As such, this WHO list is frequently used by many countries to help them develop their own essential medicines.

Ivermectin can be given by mouth, injection or topically. It can interfere with the nerve and muscle functions of parasites and insects by binding to glutamate-chloride channels. Effectively, it opens these channels and increases the flow of chloride ions. This action paralyzes the affected tissue, eventually killing the parasite.

Ivermectin is now being investigated as a treatment for coronavirus SARS-CoV-2, which is the virus that causes COVID-19. The trials so far have shown Ivermectin reduces the number of cell-associated viral DNA by 99.8 % in 24 hours.

Whilst further studies are needed to determine the effectiveness of Ivermectin in humans with COVID-19, (and some 30 are underway), there are already several countries where Ivermectin is already on open sale or being widely distributed by those governments. These include Slovakia, India, Bangladesh, Belize, Peru, Bolivia, Brazil, South Africa, and others in Africa, as well as central and south America.

Dr. Pierre Kory has been a particularly vocal advocate of Ivermectin use for CV19, (as any search on You Tube will reveal). Under oath he has presented his findings to Senate sub-committees and has made the comment; “Ivermectin will become the standard of care for the treatment of Covid 19 within the coming months.”

Many researchers believe the evidence is so strong that Ivermectin should become a standard therapy everywhere, thereby hastening global recovery. “The data is overwhelming – we are in a pandemic, and this is an incredibly effective way to combat it. If we use Ivermectin widely, our societies can open-up,” said study co-author Professor Paul Marik, director of emergency and pulmonary care at Eastern Virginia Medical School.

It is also worth noting that a previous study by Professor Andrew Hill of Liverpool University found Ivermectin cut death rates by about 75%.

On January 19, 2021, the National Institute of Health (NIH) in the USA announced, via a press release, that they have upgraded their designation regarding the status of Ivermectin- from ‘against’ [the drug’s use] to ‘neither for nor against.’ “By no longer recommending against Ivermectin use,” their statement says; “doctors should feel more open in prescribing Ivermectin as a therapeutic option for the treatment of COVID-19. This may clear a path towards FDA emergency use approval.”

“Ivermectin is one of the world’s safest, cheapest and most widely available drugs,” explained Dr. Kory, President of the FLCCC Alliance. “The studies we presented to the NIH revealed high levels of statistical significance showing large magnitude benefit in transmission rates, need for hospitalization, and death. What’s more, the totality of trials data supporting Ivermectin is without precedent.”

Ivermectin is not known to readily cross the blood brain barrier in humans and mammals, which is one reasoning as to why no serious side-effects have been noted in its normal use.

As is quite typical with medication, side effects of Ivermectin use tend to appear at higher doses, or upon its first-time usage. The most reported ones are headache, muscle aches, dizziness, nausea, diarrhea, itching or a mild skin rash.

At larger doses, Ivermectin may make you feel dizzy, to lower the chance of dizziness, (or any side effect) always increase doses slowly. If you are affected, be careful moving around, operating machinery or going up and down stairs soon afterwards etc.

Ivermectin should not be used by persons with liver or kidney disease, and only used under professional care in persons with a severely weakened immune system such as in cancer, or HIV.

As it is not known whether Ivermectin will harm an unborn baby, it should not be used by pregnant nor lactating women.

Drinking alcohol could increase the chance of side effects from Ivermectin and therefore should be avoided on the same day.

Always take Ivermectin on an empty stomach with a glass of water, at least 1 hour before, or 2 hours after a meal. Ivermectin is usually given in a single dose.

For the majority of treatments, the dose used is 0.2 mg. per Kg. (2.2 lbs.) bodyweight. Often in the cases of anti-parasite treatment, the dose is a one-off treatment, one that does not need to be repeated for several months.

In the case of treatment of CV19, such doses of Ivermectin may need to be repeated more frequently, perhaps continued for several days, or as is required. But since much depends on the individual case, it is difficult to be precise in this repetition, therefore this must be evaluated on a case-by-case basis.

However, in regard to prophylactic, (preventative) dosing during times of ‘concern’, the adult dose most favored at present, appears to be 3 mg. once a week whilst the pandemic is prevalent.

There are no special requirements for Ivermectin storage, the usual requirements of a dark, cool, and dry cupboard are fine. Naturally, one should not take products that are past their expiry date. 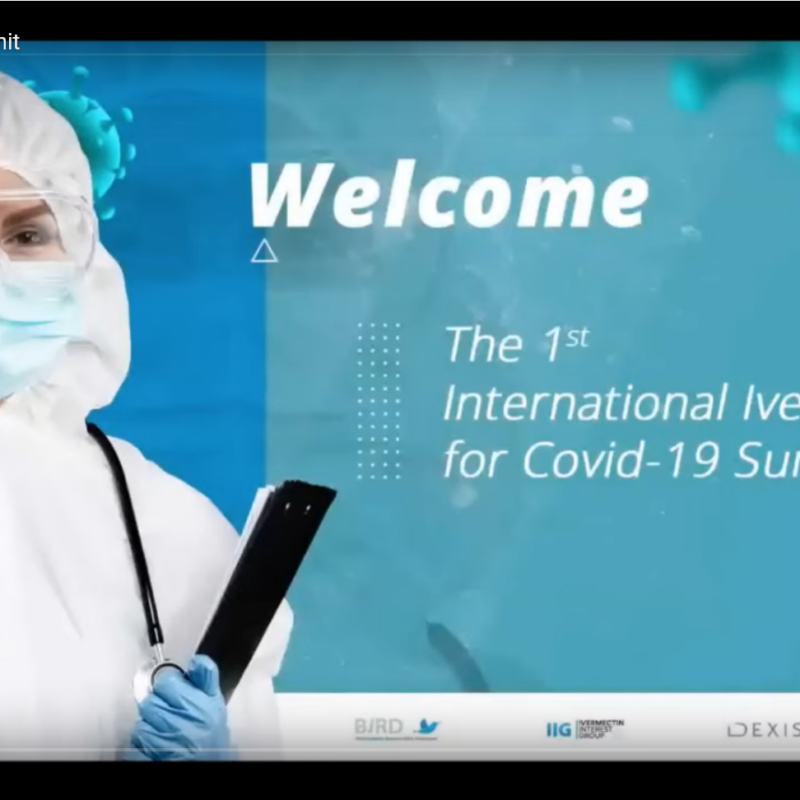