But even lower levels of what may not be medically diagnosed as ADD can manifest themselves in a number of ways, including boredom, tiredness and a lack of enthusiasm, or even memory loss- because even memory can be affected by poor attention. Think of it like this; if you are not focused and interested in learning new material it becomes much more difficult to remember it well later.

Good attention and alertness makes for a healthy interest in your surroundings, your work, your family and friends and thus the foundations of an interesting individual. Exuding alertness has numerous benefits for your career and your lifestyle and whilst maintaining a normal awareness of one’s surroundings can be enhanced through good diet and quality sleep, IAS offers a cutting-edge attention pack to raise those levels to an optimal condition.

Modafinil; the revolutionary aid for attention

Modafinil is perhaps best known under the trade name of Provigil® and it is almost a household name as after 10-years of use it has become accepted as the leading product for the treatment of narcolepsy, (sleeping in the daytime) and cataplexy (sudden fatigue), both of which are conditions obviously related to attention.

Modafinil operates by improving the sensitivity of alpha-1 receptors in the brain to the neurotransmitter noradrenaline, a potent neurohormone that serves to increase attention. Yet modafinil rarely interferes with other chemical balances in themselves and is perhaps why it has very few side effects and rarely interferes with blood pressure etc.

A clinical study conducted by the American air force posed the question; “what will society make of modafinil, a substance as effective as an amphetamine in terms of stimulation, but as safe as caffeine in terms of side effects and safety?” That question has probably been answered since modafinil has become widely sold in many countries with many repeat prescriptions; modafinil is a success story because it has revolutionized the treatment of ADD.

It is worth noting that whilst modafinil has been classed as being as effective as amphetamines, that it does not operate in the same way and as such it does not exhibit classic “highs and lows” and is also devoid of addition.

Modafinil creates a level optimal plateau of attention over several hours and is even able to allow the patient to sleep if they want to; this is clearly nothing akin to the actions of the “old” amphetamines.

Be aware that after ingestion that you may sometimes feel that little has happened, but remember that modafinil does not induce spikes of attention; rather it enables a stable plateau of delivery and so what you will find is that many hours later you are still attentive; therefore try to avoid any temptation to increase the dose until you can monitor its affects over the day.

Desmopressin is delivered as a nasal spray, a method known to be only second in terms of its efficiency and speed of action to injections. This means that desmopressin works fast and within just a few minutes people often report that “the fog has lifted” a statement on the fact that the awareness of surroundings has significantly improved.

In addition, whilst it has been used to treat amnesia, (severe memory loss) desmopressin has a unique effect on what is called memory imprinting. That is to say that due to its awareness enhancing factors it improves the deposit of recently learned materials. The bonus to this well absorbed retention is that it is easier to recall detailed information later, thus memory is seen to be better than before.

Rather oddly, the same hormone is also responsible for conserving urine and because of this fact it is used to treat diabetes insipidus, (overly regular urination). Therefore it is important to be aware that when using desmopressin one should avoid excessive liquid intake.

What’s interesting is that this combination of enhanced awareness, improved imprinting (for better recall later) and reduced trips to the toilet make desmopressin one of the best agents for meetings, lectures, theater trips and the like!

Desmopressin should be used infrequently and when required as 1 or 2 sprays into each nostril, the effects can often be noted within 15-minutes and will last for some hours.

What can be added to this combination of improved attention and awareness? If there is a need for a small boost of stimulation to awaken alertness and enthusiasm then picamilone could be useful.

Picamilone is a combination of niacin (vitamin B3) and GABA, but it is not just the two thrown into a capsule, rather it is actually bonded chemically to create a unique molecule.

In Russian studies picamilone has been shown to enhance interest in one’s surroundings and stimulate an interest in mental activity (e.g. wanting to think/ work), but at the same time it also keeps the individual calm and controlled. This could be the combination of what we would expect from both niacin and GABA individually, although under normal conditions taking both niacin and GABA together “as is” would be relatively ineffective in this regard, so picamilone does contain properties unique to its formula.

Some of the effects of picamilone have been attributed to its ability to easily cross the blood-brain barrier and stimulate blood circulation, (known as vasodilation) and in this respect it has been noted that it is more effective than hydergine or even vinpocetine.

A dose of 50 mg once or twice daily is normally sufficient for most individuals, particularly when combining it in a synergy program such as the one mentioned here.

Conclusion
The synergistic combination of the different actions of these three agents means that numerous issues are tackled and improved.

You can make a significant and quick improvement to your attention and alertness with the IAS attention pack. 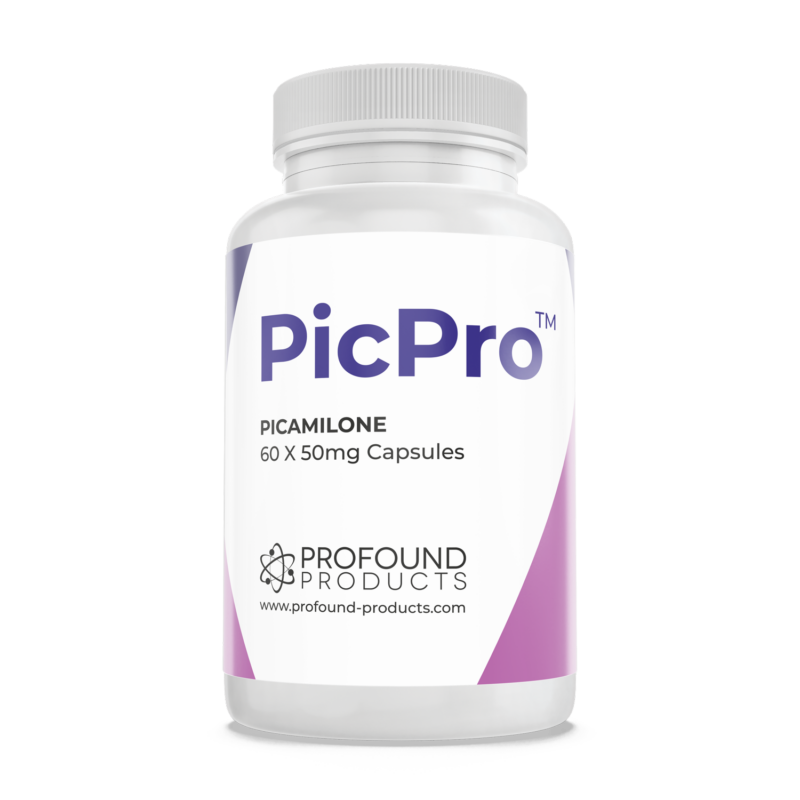 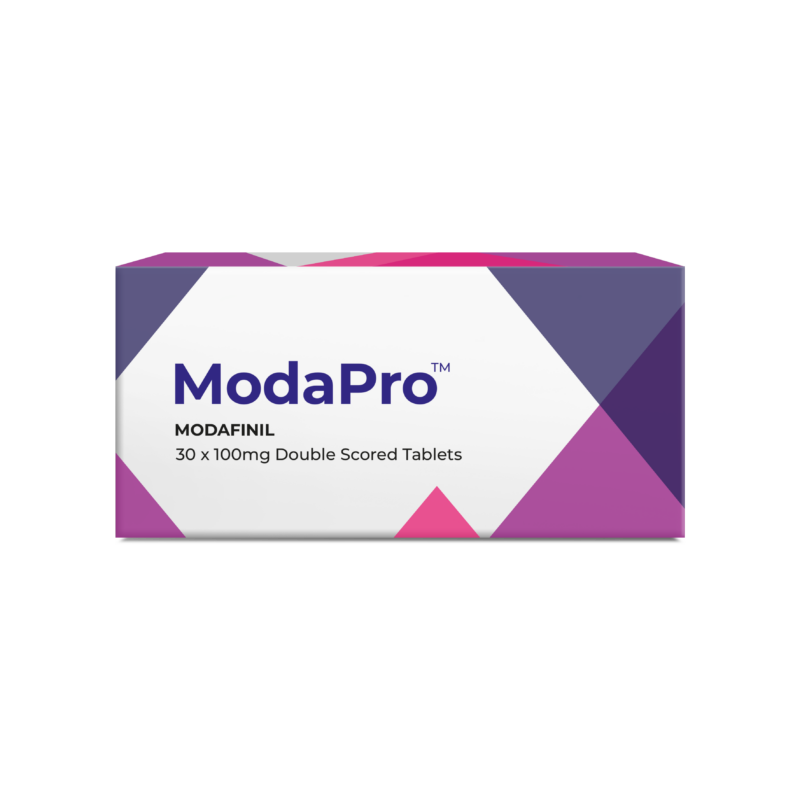