Revamp Your Sex Life to That of a 35-Year-Old

Impotence and Erectile Problems Can Be Reversed without Synthetic Drugs

Dr. A. J. Riley, a specialist in sexual medicine, has reported in the Journal of Clinical Practice that “52% of men 40 to 70 years old have some degree of erectile inadequacy” (1).

And this percentage becomes higher the older you get. Doctors estimate that more than 85% of men over seventy years of age cannot obtain a firm erection. Yet some eighty-year-olds have erections as firm as those of thirty-five-year-olds (1).

The older male scientists become, the more likely they are to do their own research on male potency. Professor Steven Coles, MD, PhD, of Stanford University has said, “Sexual inadequacy is the most researched and up-to-date area in the medical science field—for obvious reasons” (2).

The deficiencies described below are associated with the majority of impotence or erectile dysfunction cases.

Researchers have found that Melanotan 2 works directly on the brain, where it affects sexual desire as well as physical performance. By comparison, Viagra® and Cialis® appear to have no direct effect on libido. According to Dr. Wessell (7), “With Viagra® the man has to initiate sexual activity or Viagra® won’t work. With this it sort of comes on its own.”

Clearly, Viagra® and Cialis® are not for everyone. Indeed, those little blue or orange pills failed to produce erections for a quarter of the men who tried them. And, of course, men on heart medication are forbidden from using them (8).

On the other hand, Melanotan 2 does not appear to affect blood pressure, according to the package insert for MSH2 Spray™. However, the US Food and Drug Administration advises those taking the spray to proceed with caution.

Development of an Easier Method of Consuming Melanotan 2

Melanotan 2 is now available as a liquid in a nasal spray called MSH2-Pro™ and MSH2-Pro™ spray can help men achieve spontaneous erections. It can even help them attain a golden tan without exposing their skin to the melanoma-causing sun.

After studying endocrinology for decades, I have found that MSH2-Pro™ does more than improve erections and tan the skin. Indeed, it is essential for firming the skin and toning the muscles (See figure 1). I realized these facts because the ingredient MSH-2 is an anabolic hormone that works synergistically with other anabolic hormones, such as testosterone, estradiol, DHEA, growth hormone (Release-Pro™) and IGF-1 (10). These hormones tighten and firm the skin and muscles, especially in young people, who naturally have high levels of them.

In contrast, these hormone anabolics are often deficient in many people over the age of fifty, and, consequently, the skin begins to pale and both the skin and muscles begin to sag and shrink. Interestingly, African Americans in their senior years also begin to pale and will often eventually appear as white as Caucasians. I have interviewed African Americans on this point and they all confirm that their grandparents are considerably lighter skinned now than they were in their youth.

According to Dr. Thierry Hertoghe of the Hertoghe School of Medicine in Brussels, Belgium, anabolic deficiencies contribute to nearly a one-third loss of muscle strength between the ages of fifty and seventy (10). This condition, called sarcopenia, limits the range of motion and balance and increases the risk of falls. Indeed, by the average age of seventy, muscles have weakened so significantly in men that half cannot rise from their armchairs without using their arms to propel them forward (An exception is shown in figure 2).

Figure 3: Firm and toned muscles of black athletes thanks to high levels of MSH2.

The same study found that seventy-year-old men, and some even-younger men, develop skin folds on their backs that look like draperies of pale skin due to declining levels of anabolics, especially growth hormone and MSH-2 (10).

These anabolics act together like a well-tuned and balanced orchestra. This balance promotes youthful skin and muscles. If you doubt this statement, please observe the tremendously firm and toned muscles of black athletes, especially their triceps (See figure 3).

Even average athletic African Americans may develop well-rounded and well-shaped triceps, such as in the case of the First Lady Michele Obama at fifty-plus years of age (See figure 4).

A Professor Speaks Out about Skin and Skin Cancer

On the subject of improved skin, it may be instructive to hear the thoughts of a professor of medicine. Oncologist Derry Ridgway MD, JD, is a professor of medicine at the University of California. In a private interview, I asked him how it was possible that humans could have run naked on the savannas of Africa for over 100,000 years without acquiring skin cancer.

Professor Ridgway said, “Many millennia ago, before humans migrated out of Africa, they had very black skin rich in melanocytes (pigment-producing skin cells). This dark skin protected them from the sun’s cancerous ultraviolet radiation. In fact, today’s medical literature states that incidence of melanoma and squamous cell carcinomas is thirty times greater in light-skinned people versus dark-skinned people. Furthermore, when albinos are born in Africa today, they are totally pale and lacking in melanocytes and they easily acquire skin cancers when exposed to the powerful African sun.”

“Many thanks, Professor Ridgway, for your wise and definitive statement,” I said. “Allow me to add that the natural hormone MSH-2 stimulates our melanocytes to darken our skin. This darkening will improve our appearance, help prevent skin cancers, and help men to achieve spontaneous erections! In addition, MSH-2 has other vital functions to promote superior health such as reduced skin laxity” (10, 13).

In a subsequent interview with prominent dermatologist W. Wong, MD, PhD, formerly with Baylor University in Houston, Texas, I confirmed the details of Professor Ridgway’s interview. Dr. Wong agreed that none of her darker-skinned patients acquired skin cancer (11). She added that, ironically, darkly pigmented skin shields the deep dermal layers of the skin from producing vitamin D3, which is both the critical vitamin and hormone for avoiding twenty-six other forms of cancer (10). Both vitamin D3 and MSH-2 significantly impact health when used together.

I knew from the medical literature that both light and dark-skinned people require blood levels of 50 to 80 ng/ml of D3 for preventative health (12). D3 also controls optimal levels of calcium and phosphate in the blood. Unfortunately, many people over the age of fifty do not convert ordinary vitamin D to its active form, D3 (which is sold by IAS as D3 5000™ and D3-Pro™). Thus, many seniors consuming fish or ordinary, over-the-counter vitamin D do not receive the benefits of optimal blood levels of D3 (10).

Similarly, vitamin B12 is absorbed poorly in the GI tract of people over the age of fifty.

Dr. Wong also suggested that retinol cream would further boost skin health. In her busy practice, Dr. Wong uses a prescription-based, high-dose retinol cream. The good people at IAS sell this cream in various strengths; it is extremely effective in eliminating mild wrinkles or fine lines in the face and neck. However, if you have crow’s feet on the sides of your eyes, I recommend, instead, AldoSpray™ applied topically to this periorbital area around the eyes because your hypothalamus is probably not producing sufficient aldosterone (10). AldoSpray™ should be applied to these fine lines and cleared up within approximately two months.

I strongly recommend these creams and gels for any sensible antiaging or antiwrinkling program. I also strongly suggest MSH2-Pro™ for youthful, firm, spontaneous erections. You will rapidly achieve antiaging benefits including measurable reductions in the appearance of fine lines and wrinkles, reduced skin laxity, reductions in both tactile and visual skin roughness, increased skin clarity, reduced pore size, increased ability to tan and reduced sensitivity to damaging sun rays as confirmed by thirty weeks of clinical studies (13). 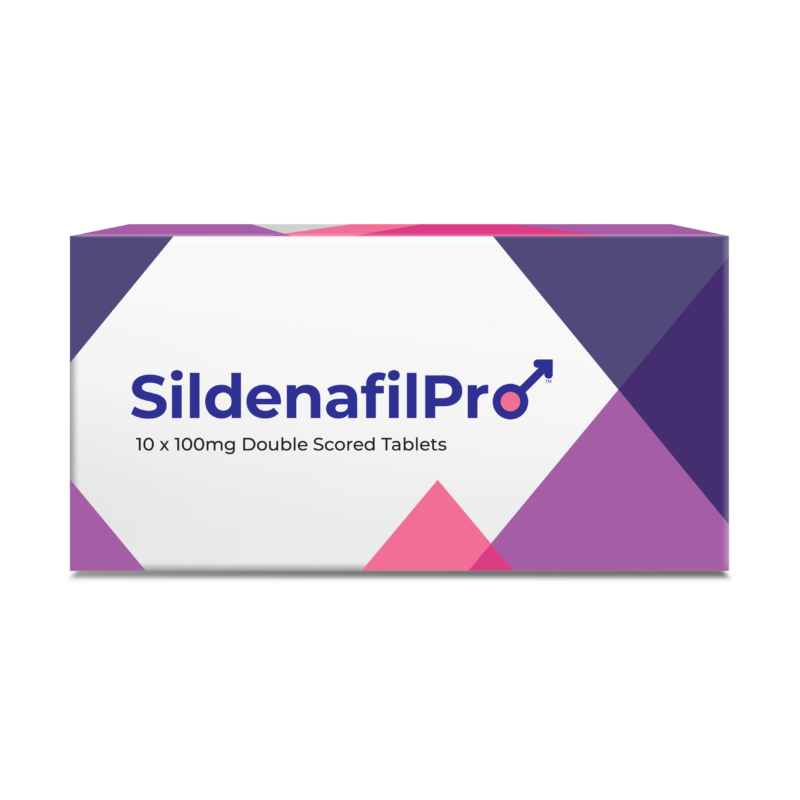