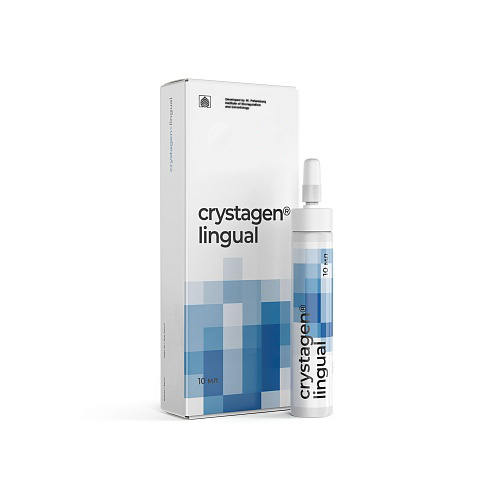 Crystagen® is a peptide complex containing amino acids that contribute to the normalization of the function of the immune system.

A clinical study established the effectiveness of Crystagen® in the complex treatment of patients with impaired immune system function after past infectious diseases, radiation and chemotherapy, psycho-emotional stress and exposure to the body of various adverse factors (including environmental, climatic, geopathogenic factors and ionizing radiation), and in maintaining the function of the immune system in the elderly people. 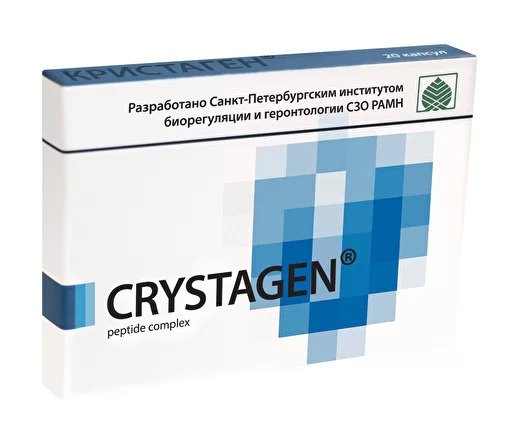 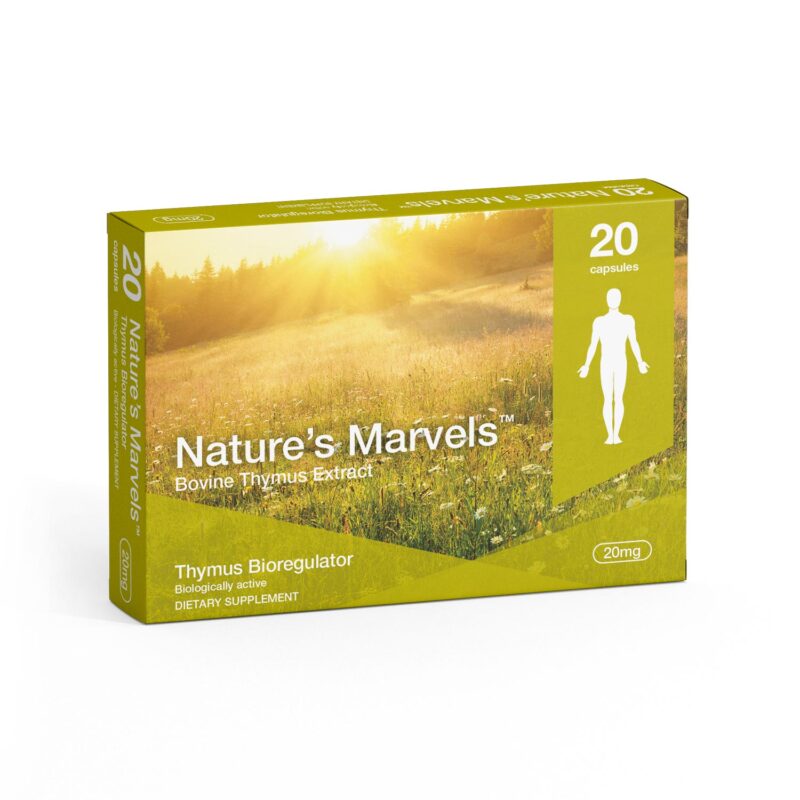