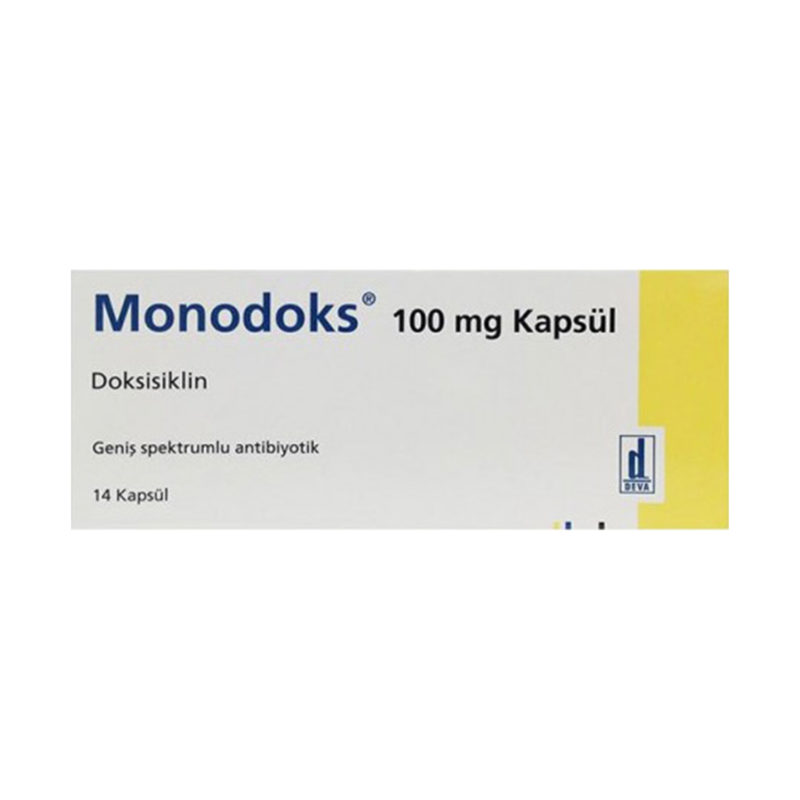 Doxycycline Hyclate (Doxycycline) is a potent broad-spectrum antibiotic which, like Ciproxin, is used to fight a range of bacterial infections.

Can be used to treat numerous bacterial infections such as urinary tract infections; STDs; Pelvic Inflammatory Disease; Gonorrhoea; and fevers caused by ticks, fleas and lice; and chronic infections of the eye (trachoma).

Fight arthritis and infection with doxycycline

Doxycycline belongs to a group of antibiotics known as tetracyclines which have been tried and tested for over 40 years. As a tetracycline antibiotic, Doxycycline can be used to treat numerous bacterial infections such as urinary tract infections; STDs; Pelvic Inflammatory Disease; Gonorrhoea; and fevers caused by ticks, fleas and lice; and chronic infections of the eye (trachoma).

How does Doxycycline Hyclate work?

Doxycycline as a treatment for osteoarthritis

Research results reported in 2005 revealed that treatment with Doxycycline inhibits the breakdown of joint cartilage in osteoarthritis. This makes it effective in slowing the progression of osteoarthritis and relieving osteoarthritis symptoms.

Researchers undertook a 30-month clinical trial, comparing the effectiveness of Doxycyline as an osteoarthritis treatment with a placebo in around 400 women with osteoarthritis symptoms in the knee.

The women who had taken Doxycycline as an osteoarthritis knee treatment had 33 per cent less joint space narrowing (indicating less cartilage loss) than the group taking the placebo. Testimonials from the women who had taken Doxycycline compared to testimonials from the placebo group were also less likely to include a worsening of knee pain. Doxycycline therefore has promising implications as an osteoarthritis knee treatment.

Osteoarthritis is a disease of the joints, often referred to as ‘wear and tear’ arthritis, which affects almost everybody as they get older. Osteoarthritis in women is particularly common.

Osteoarthritis occurs when the cartilage becomes thin and uneven, sometimes wearing out altogether. At the same time, the joint capsule gets swollen with synovial fluid. The symptoms of Osteoarthritis are joint stiffness and pain, reduced movement range and swelling of the affected joints.

Osteoarthritis is not hereditary, but there are a number of factors known to increase the risk of developing osteoarthritis, chief amongst them being obesity.

And as part of the natural life cycle, Osteoarthritis in women often occurs after the menopause.

What makes the ingredients for Doxycycline so effective?

The ingredients for Doxycycline are particularly effective for use as an arthritis treatment because they are reliably absorbed into the body, and have what is known as a long half-life.

This means that a less frequent dosage regime can be adopted – often just once daily – when treating susceptible infections. Doxycycline is sometimes used in preference to other tetracycline antibiotics for that reason. The ingredients for Doxycycline also give it the advantage of being suitable for patients with renal impairment, unlike some other tetracyclines.

For most infections, the usual dose of Doxycyline Hyclate is 200mg on the first day, as a single dose, followed by 100mg daily. Higher doses may need to be given for urinary tract infections and other severe infections.

Doxycycline is a powerful antibiotic that has been tried and tested in the fight against a wide range of modern bacterial infections. It is also a proven weapon against arthritis and a recognised osteoarthritis treatment. Add it to your antiaging arsenal today!