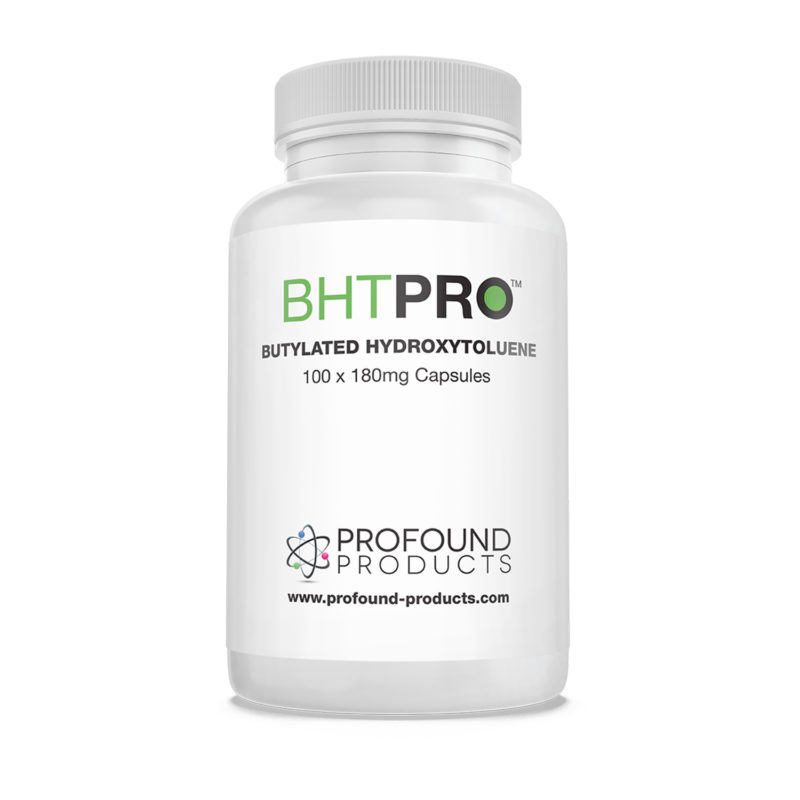 BHT Butylated Hydroxytoluene is a potent antioxidant and common food preservative that is also known to treat viruses including Herpes.

It is believed to work against the virus by potentially damaging the protective layer of the viral cell, in turn making the virus vulnerable to the immune system, which may result in preventing the virus from multiplying and causing outbreaks.

BHT is a simple way to boost your immune function, helping to shield your body, slow aging, and ensure an active, healthy lifestyle. A little BHT each day is a sure way to lessen the impact of illness and in some cases, prevent it from ever taking hold.

BHT — supplement your health with an antioxidant boost

Unexpected sickness is the scourge of productive people. That’s why it’s essential to support your immune system with your diet. Unfortunately, not many of us can find the time or the money to eat the right number of antioxidant rich fruits and vegetables as often as we should.

BHT is a simple way to boost your immune function, helping to shield your body, slow aging, and ensure an active, healthy lifestyle. A powerful antioxidant, a little BHT each day is a sure way to lessen the impact of illness and in some cases, prevent it from ever taking hold.

Used since the 1940s in food preparation, BHT, or butylated hydroxytoluene, is a potent antioxidant and preservative, used to prevent oils and fats from spoiling and going rancid. If you’ve ever wondered why the cereal you’ve had in the back of the cupboard for months is still good, BHT probably had something to do with it.

Since BHT’s discovery, an enormous number of uses have been found for this amazing preservative. It can be present in everything from food to cosmetics, even jet fuel, but more recently, in powerful antioxidant health supplements as well.

Its primary mechanism is the prevention of autoxidation, a free radical generating process caused by oxygen attacking unsaturated organic compounds such as fats. By preventing autoxidation and the production of free radicals, BHT keeps compounds stable for longer, preventing their breakdown and associated decay.

One of the major questions around BHT’s use is its safety. Despite widespread scare tactics, there has been little proof that BHT is responsible for any incidence of human harm or mortality.

In fact, many of the criticisms levelled against BHT are spurious. The most common — that because of its wide uses in industrial applications it is inherently unsafe — is clear disingenuity: water is found in everything from pesticide to radiator fluid but few would argue its importance to health.

The few studies that have shown significant negative effects have tended to use very high dosage, far beyond what any normal person would consume, and really only prove the old axiom that too much of anything is bad for you.

Why is BHT good for you?

Contrary to reports featured in the press, BHT may have a wide range of beneficial health effects, and is the focus of a significant amount of research into antiviral and longevity science. Much as BHT is capable of preventing autoxidation in oils present in the foods we consume and the products we use, it is also able to mitigate the damage caused by autoxidation within our bodies.

Studies have been conducted on BHT’s application in medical treatments since the 1970s and there is a growing body of evidence to indicate that it is not only safe but also beneficial. One of BHT’s major health benefits is its action upon lipid-coated viruses such as herpes, hepatitis c, and influenza. BHT disrupts the lipid membrane that surrounds these viruses, damaging them and their ability to penetrate the walls of human cells. Because of this, BHT has been used off-label as a herpes treatment to great effect, particularly following the publication of John A. Mann’s and Steven Fowkes’s groundbreaking Wipe Out Herpes with BHT.

BHT’s antioxidant effect may also have anti-aging properties.  By mitigating the oxidative stress that the body undergoes via general metabolic function, BHT may lengthen the life of cells, promoting greater health and potentially, life span.

Oxidation is a common chemical process you can see all around you. When a cut apple turns brown, a steel pipe becomes rusty, or an old copper coin develops a furry green surface, these are all the products of oxidation. But did you know that the same process occurs inside your body?

Oxidation is what occurs when substances interact in a way that results in the loss of electrons, such as when oxygen reacts with iron to create iron oxide or rust. While this is not always a damaging process, and is in many cases essential to normal body function, too much oxidation can have a harmful effect on your health.

This is because these electron-losing reactions between substances often cause the release of free radicals, new compounds that can cause powerful chain reactions that can lead to damage or death within the body’s cells.

How do antioxidants help?

Antioxidants are special sorts of molecules that inhibit the oxidation of other molecules. They do this by terminating free radical intermediaries and inhibiting oxidative reactions, generally by being oxidised themselves.

This antioxidant process significantly reduces what is known as oxidative stress, the damage caused by free radicals, and a major component of what causes our bodies to age. By using powerful antioxidants such as ACF228™ to stop these harmful reactions, it may be possible to prevent a wide range of diseases and degenerative conditions, simply by preventing the damage from occurring in the first place. 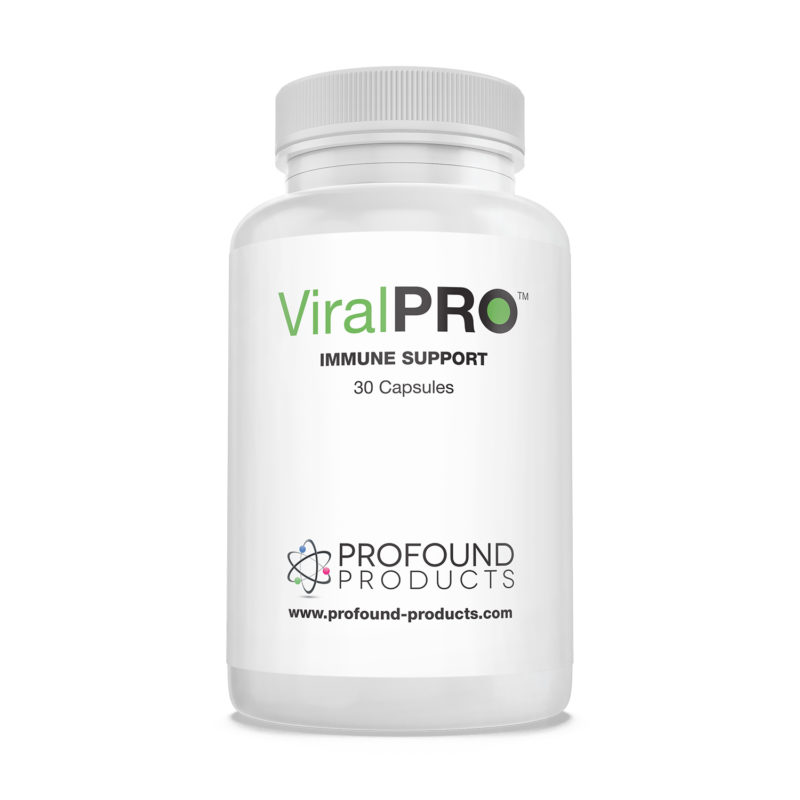 Without a cure on the horizon, are Herpes sufferers missing out on BHT (butylated hydroxytoluene)?

How to take BHT (Butylated hydroxytoluene) for Herpes