As one of the UK’s leading pro-active dentists, we are very pleased to have Dr. Brian Halvorsen joining our team to report on dentistry and health. In this first part of two issues, Dr. Halvorsen uses his considerable skills and experience to relay how some of the practices in modern dentistry can have a negative effect on health and aging. In this first part he reviews the how and whys of the metals used have a role in pro-aging. In part two he will discuss in more detail how to reduce and remove these risks through chelation, nutrition and good diet.

As a general practitioner for over 30-years I have faced on a day-to-day basis the world’s number one environmental poison- mercury.

Mercury, (chemical symbol Hg), is a heavy metal (atomic weight 200.59 Amu) that is used for many medical and industrial purposes and in dentistry, the amalgam fillings are approximately 50% mercury and 50% silver. Although I do not place amalgam fillings into my patients’ teeth, I still have to drill the material out and therefore I and my staff are exposed to even greater amounts of mercury as an occupational hazard. [Ed.- Indeed it is believed that as profession dentists are now in the highest risk category for development of senile dementias].

For more than 20-years I have seen patients on a referral basis who are suffering from the effects of micromercurism. These referrals come from medical practitioners, dentists, naturopaths, homeopaths, nutritionists and other health professionals.

The signs of mercury toxicity and its associated negative health effects are often vague and in isolation difficult to accurately diagnose, but table 1 will show you some of the noted symptoms.

Before we move on, it is worth noting that there are numerous “everyday” sources of mercury and that this problem is not limited to those people with amalgams in their mouth. Table 2 highlights these common sources:

Together with a detailed medical consultation process, there are many scientific tests to assess if a patient would benefit from dental treatment to remove their amalgam fillings and possibility any other metals present in their mouth. Mercury can be tested through blood, urine or hair sample, or a combination of all three.

Because mercury is so good at binding with the body’s important chemical resources, it is not easily circulated into the system and therefore sometimes it is not easily detected in these tests; there have been cases where mercury has only been shown to be present in minute quantities, but then later tests on the same patient have shown it to be rampant! It’s important to know that sometimes early tests can “camouflage” the fact there may be toxic levels of mercury in your body.

In the UK, a urine challenge test is the recognised method to compare normal urinary mercury against a urine sample after taking DMSA (Dimercaptosuccinic acid). After such a test, we have often seen the sample elevated from between 500% to 1000%. This indicates to us the amounts of mercury that may be present, which are typically “locked up” in the body’s tissues. However, the level of mercury in anyone’s body does not necessarily reflect the amount of clinical symptoms that they may be suffering from. After all, we all know of an individual who reaches an old-age on a diet of alcohol and cigarettes and is still fit and well, it is the genetic factors that predict if people have a good or poor quality of life, but even so, these genetic factors can be influenced favorably by good health practices whether one has good or poor genes.

So it is the same with mercury, with high levels having a statistical probability of a person suffering from a related disease or diminishing quality of life- becoming ever more present with advancing age. For once mercury enters the body it is very difficult to excrete, and particularly when amalgam fillings are present we know these levels increase with age.

Another recent test that has been introduced is the MELISA® exam. This does not measure the amount of a particular heavy metal in your body, but your particular sensitivity to it. Therefore, this can indicate that whilst you may have a relatively low level or mercury, the fact that you are hypersensitive to it helps to explain the symptoms you are experiencing (see figure 1).

A sample of a Melisa diagnostic patient report

A Melisa report gives detailed information on the metals tested and possible sources of exposure. Each metal is tested in two concentrations to obtain optimal results. In the above case, a patient tested strongly positive to nickel and positive to inorganic mercury- which makes up 50% of dental amalgam fillings. Silver is also a component of amalgam fillings. This patient did not react to methyl mercury (organic mercury) found in fish. The doctor’s report recommended that this patient avoids nickel containing items such as earrings, wristwatches, buttons etc., and consult an experienced dentist regarding the replacement of amalgam fillings.

It is important to know that even under “normal” environmental and dietary conditions there is a considerable risk to mercury contamination (see table 3). Mercury has a 15-year half life which means its exposure remains toxic for a very long period of time. In dentistry there is a continual debate about what the safe levels are, but the WHO have already stated that there is no safe level of mercury.

Average human daily does of mercury from various sources*

(*these amounts would be increased for persons working with mercury- such as dentists- or those who have more than 1 tooth amalgam- or for persons fond of eating fish etc.)

Note: The US Environmental Protection Agency states that the safety limits for mercury vapor exposure are 10 mcg per day. Numerous studies have shown that mercury amalgam fillings release anywhere from 1 to 29 mcg per day, three times the limit just for one amalgam! The rate of mercury release from amalgams is dependant upon several factors including the number of amalgam restorations, the composition of the amalgam (high vs. low copper amalgam), the location (occlusal vs. nonocclusal) and the amalgam surface area. [Ed.- some releasing factors must also depend on the types of food eaten too, i.e. acidic vs. alkaline etc.].

The International Academy of Oral Medicine and Toxicology (IAOMT) has protocols related to diagnosing and treating patients whose quality of life has been effected by toxic metals in the mouth. This is one of the few situations where scientists and practitioners have communicated to share information. I am a founding member of the UK division and in our regular meetings we have created a forum to share clinical and scientific tips that benefit our patients.

Every person who has amalgam fillings will have health benefits by having them removed, but they need to be removed slowly and safely and at the same time following a specific nutritional protocol- both in the pre and post operative stages.

Amalgam removal is vital- because by removing the amalgams in the mouth there are 3 major issues that can be overcome, leading to the improvement the quality of the patient’s health/ life, specifically these are:

During and immediately after treatment of amalgams removal, the patient often notices psychological changes which are reflected in changes to moods, sleep patterns, depression, elation, memory- all of which are neurological. This immediate change is too rapid to be caused by mercury leaving the brain; hence it is likely that the dramatic alteration in the electrical field that influences the brain activity is more likely the reason.

These acute changes (both good and bad) normally fade after a week or two following the dental treatment. The negative effects can be diminished by preparing at the pre-operation period. This is best achieved by working with holistic practitioners experienced in chelation, detoxification and a sound nutritional background involving heavy metals. 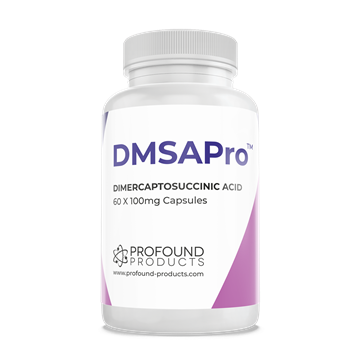 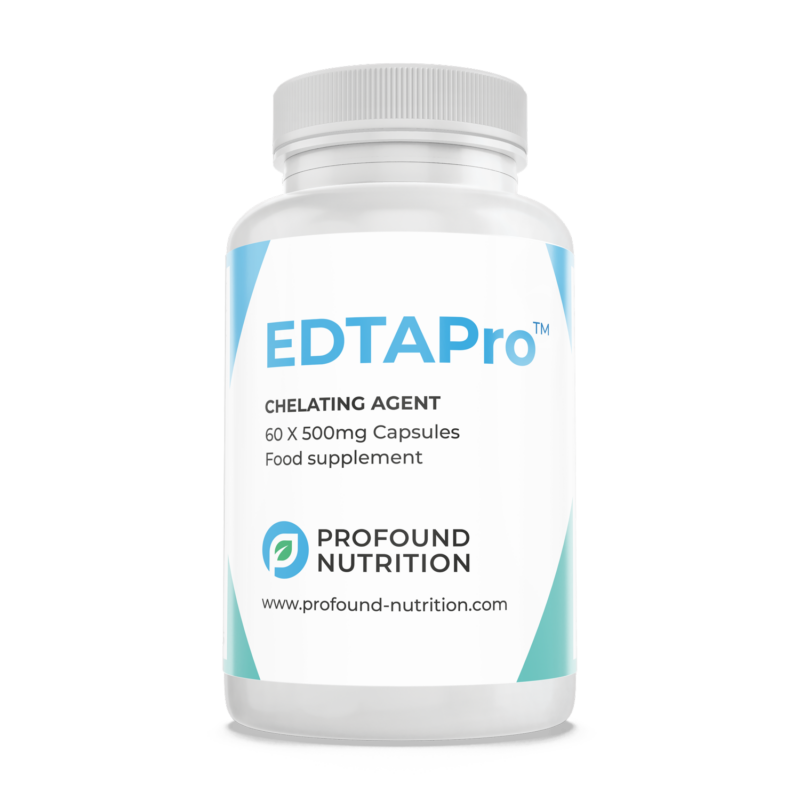