5-HTP, or 5-hydroxytryptophan (Oxitriptan) is the less well known cousin of serotonin (5-HT), one of the most important brain neurotransmitters.

5-HTP passes through the blood brain barrier into the brain far more easily than Tryptophan, and getting Tryptophan through the blood brain barrier is the main bottleneck, which in many people leads to inadequate brain serotonin levels. Also, 5-HTP is not used to make proteins in the body, while tryptophan is, so there isn’t competition by cells outside the brain for 5-HTP, as there is for the body’s scare Tryptophan supplies.

L-Tryptophan can be broken down in the liver by pyrrolase, an enzyme that converts Tryptophan to kynurenine and its metabolites, which can be mildly liver toxic at high levels. 5-HTP is not metabolized through this pathway.

Because of this, L-Tryptophan supplementation especially in chronically stressed people should be kept to 1 gram (1000 mg.) per day or less, because the stress hormone- cortisol activates pyrrolase.

The work of HM van Praag, SN Young and others over the last 20 years, shows that serotonin is a key brain neurotransmitter involved in mood regulation (anti-anxiety and antidepressant), impulse control, (inhibits aggression and obsessive compulsive disorders [OCD], pain control and sleep).

Serotonin is also the precursor for our pineal gland’s production of melatonin. Human clinical studies show that 5-HTP is a far more efficient increaser of brain serotonin than L-Tryptophan. Furthermore, when 5-HTP has been compared to Tryptophan in human studies, 5-HTP has been a far more successful antidepressant, even when the Tryptophan dosage used is 10 to 15 times higher than the 5-HTP dosage. Also, relapses back into depression are more common with Tryptophan than with 5-HTP.

Unlike Tryptophan, 5-HTP has been shown to increase brain dopamine and noradrenaline activity. These are two key mood and alertness regulating neurotransmitters, and when tyrosine, the amino-acid precursor for brain dopamine/ noradrenaline is given along with 5-HTP, the effect is even more powerful.

In a society that has made the serotonin-selective re-uptake inhibitor (SSRI) drugs such as Prozac the gold standard of managing the serotonin-deficiency syndrome, (even though the Poeldinger study showed 5-HTP to be superior to it), it is worth noting that a study reported by Risch and Nemeroff demonstrates, that even those successfully treated with SSRIs (ignoring their frequent and sometimes serious side effects), are still dependent upon their brains’ producing adequate serotonin from either Tryptophan or 5-HTP.

SSRIs work by conserving existing brain serotonin supplies by keeping more serotonin in the synaptic gap between neurons. They achieve this through preventing enzymatic degradation of synaptic serotonin. SSRIs do not enhance serotonin production. Risch and Nemeroff state; “…depressed patients were treated with low-Tryptophan diets that were supplemented with high doses of neutral amino acids [which compete with Tryptophan for transport through the blood-brain barrier]… Remitted depressed subjects receiving serotonergic antidepressants (e.g. fluoxetine [Prozac], fluvoxamine) who were challenged with low-Tryptophan diet supplemented with neutral amino acids promptly relapsed into severe clinical depression. When the Tryptophan supplementation was provided, the patients promptly recovered…”

The many successful published studies using 5-HTP show that 5-HTP, by naturally elevating brain serotonin, can alleviate the serotonin-deficiency syndrome without any help from SSRI drugs. Yet the study related by Risch and Nemeroff eloquently shows that the success of SSRI drugs is crucially dependent upon the brain producing adequate serotonin (from either Tryptophan or 5-HTP), and that brain serotonin production is the controlling or rate-limiting variable underlying the apparent success of SSRIs. It appears that the more logical and economically sound choice to alleviate conditions that result from the serotonin deficiency syndrome is 5-HTP, the immediate precursor of the deficient substance.

5-HTP may also be helpful in some cases of compulsive carbohydrate overeating, alcohol addition and compulsive gambling (specific forms of OCD), as well as for insomnia.

Side effects of 5-HTP are occasional gastrointestinal upset, hypomania and euphoria. Even though 5-HTP is a natural substance normally made by the brain, without medical supervision prudence suggests limiting daily dosage to 100 mg. to 200 mg., a dose shown to be effective in human clinical studies.

Research also shows that both tryptophan, and even more so 5-HTP, increase the activity of MAO inhibitor drugs, tricyclic antidepressants and selective serotonin inhibitor (SSRI) drugs, such as Prozac, Paxil and Zoloft. Therefore L-Tryptophan and especially 5-HTP, should only be used by anyone taking any of these drugs ONLY with their prescribing physician’s consent and supervision. 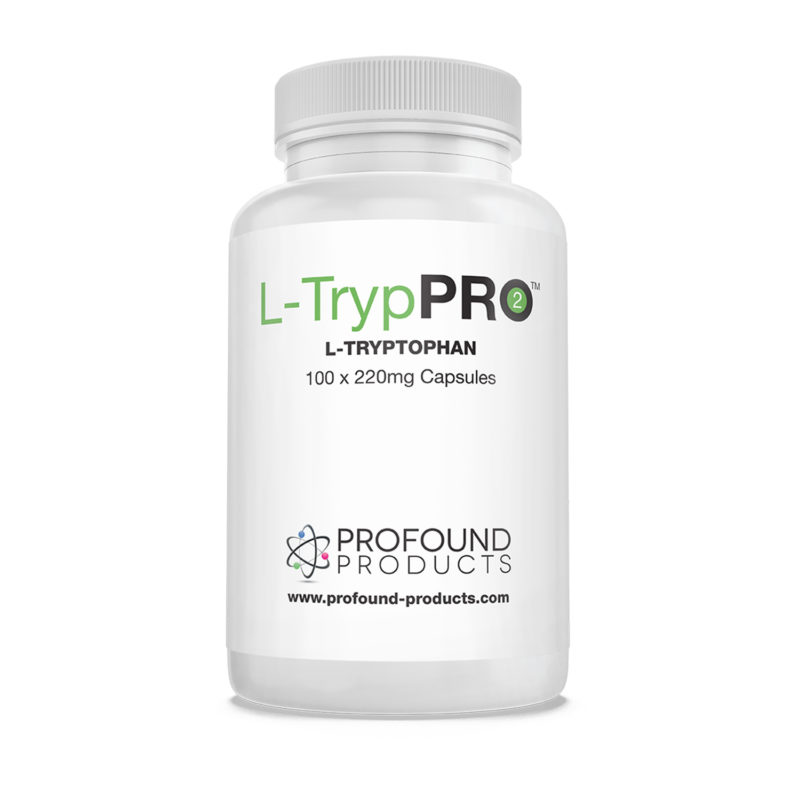 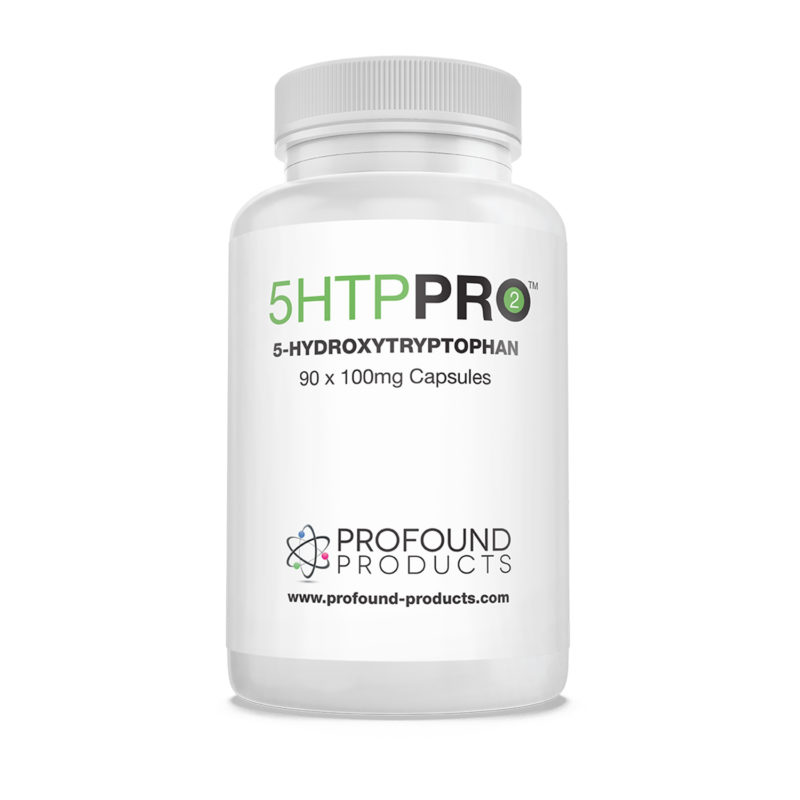